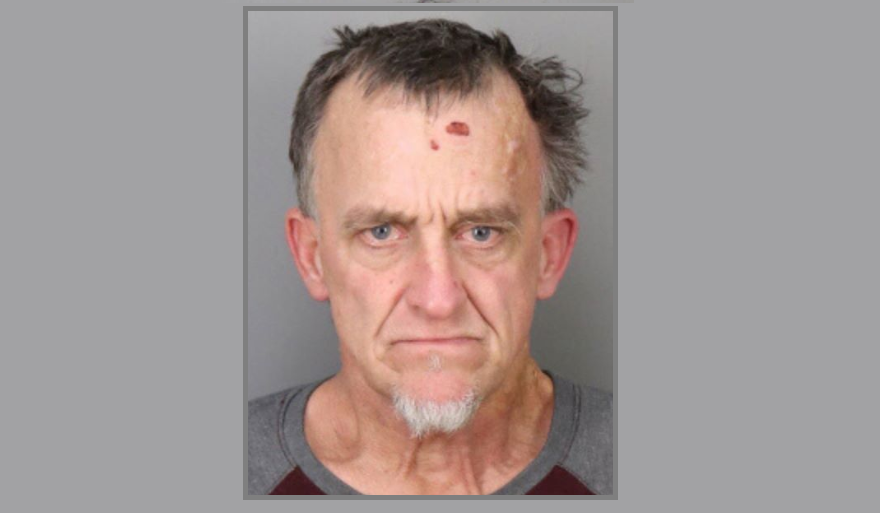 TRUSSVILLE — The Trussville Police Department announced the arrest of a man in connection to a stolen vehicle.

Jimmy Skovira, of Birmingham, was taken into custody on Friday, Feb. 14, from the Academy Sports + Outdoors parking lot.

A Flock camera alerted officers when a stolen vehicle entered the area. Officers said Skovira was in the vehicle. He is now charged with receiving stolen property first degree and possession of drug paraphernalia. Detective Ben Short said more charges may be added.

Skovira will be transferred to the Jefferson County Jail with bonds totaling $15,300. 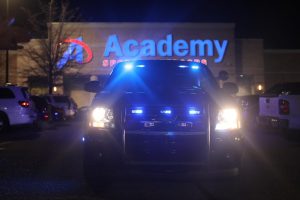 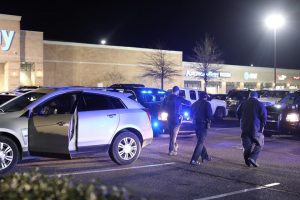 The vehicle, which was reported stolen out of Hoover, was recovered.