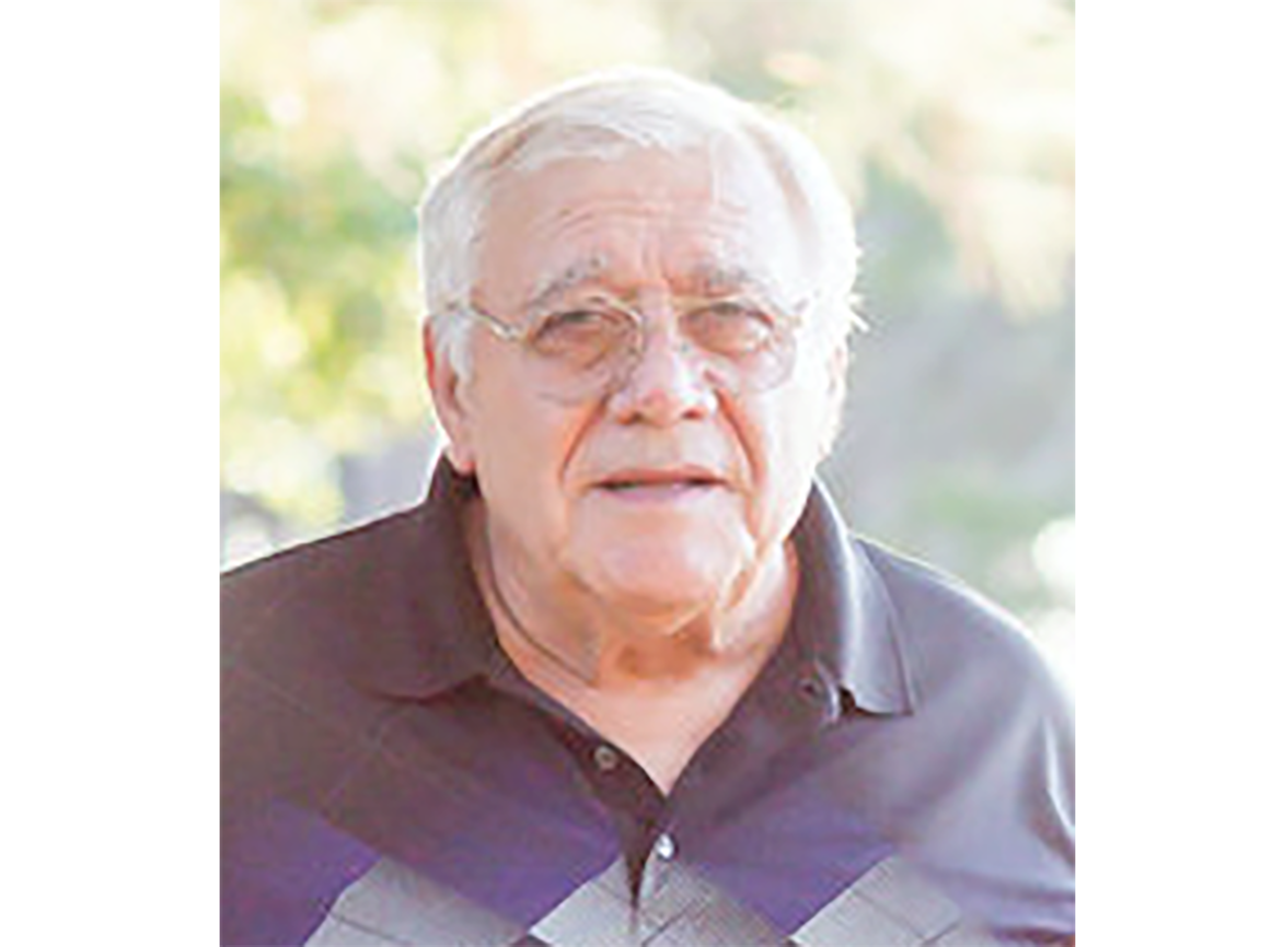 A graveside service will be held on Saturday, February 15, 2020 at 3:00 at Jefferson Memorial Gardens in Trussville, Alabama. Heritage Funeral Home in Columbia is assisting the family with local arrangements.

Born on April 29, 1946 in Fayette, Alabama, Paul was the son of the late William Paul Handley and the late Agnes Patton Handley. He was a 1964 graduate of Banks High School in Birmingham, Alabama and attended Marion Military Institute and the University of Alabama. He served in the United States Air Force and worked as a master electrician for fifty years before retiring in 2018. Paul was also a substitute at Columbia State Community College. He married Karen Laird on July 24, 1970 and together they had three children. Paul was previously the President of the Columbia RC Air Club. He had a passion for barbecue, enjoying it at least once a week for the past fifty years. Paul was a golfer who also enjoyed building small cannons and flying miniature planes.

Along with his parents, he was preceded in death by his son, Michael Handley.