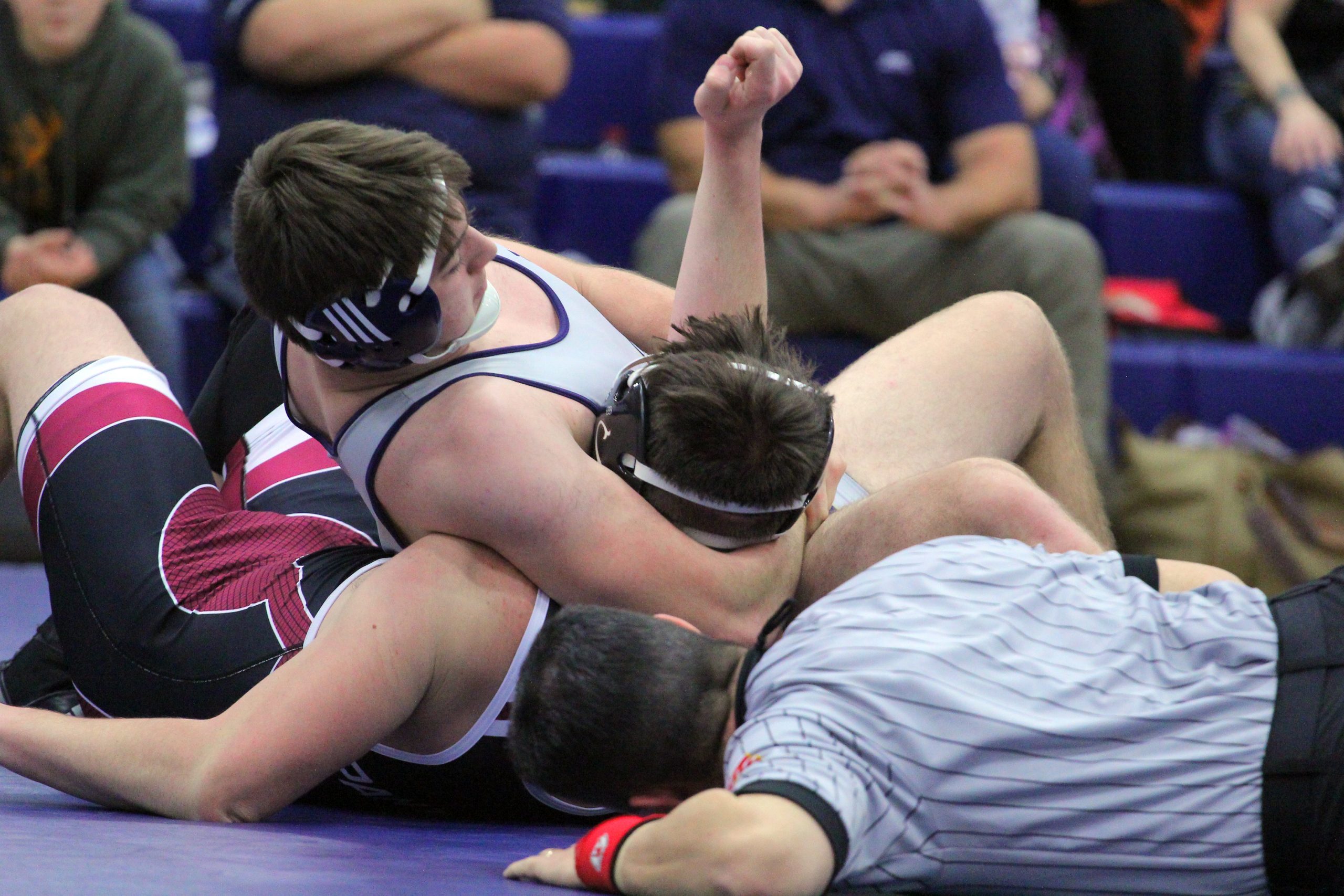 HUNTSVILLE — Though the outright 2020 state wrestling championships failed to return to teams within The Trussville Tribune coverage area, multiple local wrestlers earned top three nods throughout the tournament this past weekend.

Overall, Thompson claimed the crown in Class 7A, while Gardendale took home first in Class 6A and Arab embraced the title of the best team in Class 1A-5A.

In Class 7A, Thompson earned its vaunted three-peat after holding off Vestavia Hills, 166.5 to 153.5. Huntsville, Hoover and Mountain Brook rounded out the top five. Hewitt-Trussville finished in eighth place with a score of 38.

In Class 6A, Gardendale claimed its first title since 1975. The Rockets finished with a score of 175.5 points, which was 41 points more than second place Benjamin Russell. Oxford, McAdory and Weptumpka rounded out the top five. Clay-Chalkville finished the event in 16th place, and Pinson Valley claimed 24th.

In Class 5A, Arab dominated the field. After stumbling in 2019, which halted a six-year championship run, the Knights returned to the pinnacle of Class 6A with a score of 189.5, which was a 74.5-point difference from second-place finisher Jasper. Ranburne, Alexandria and Southside rounded out the top five.

Hunter Jones with the win over Bob Jones in the Consolation Finals! Great job Hunter! pic.twitter.com/5YSFg9BqAz

Clay-Chalkville’s Izziah Williams managed to snag a second-place nod in the Class 6A 285-pound division after falling to Opelika’s Michael Dawson in the first-place match.