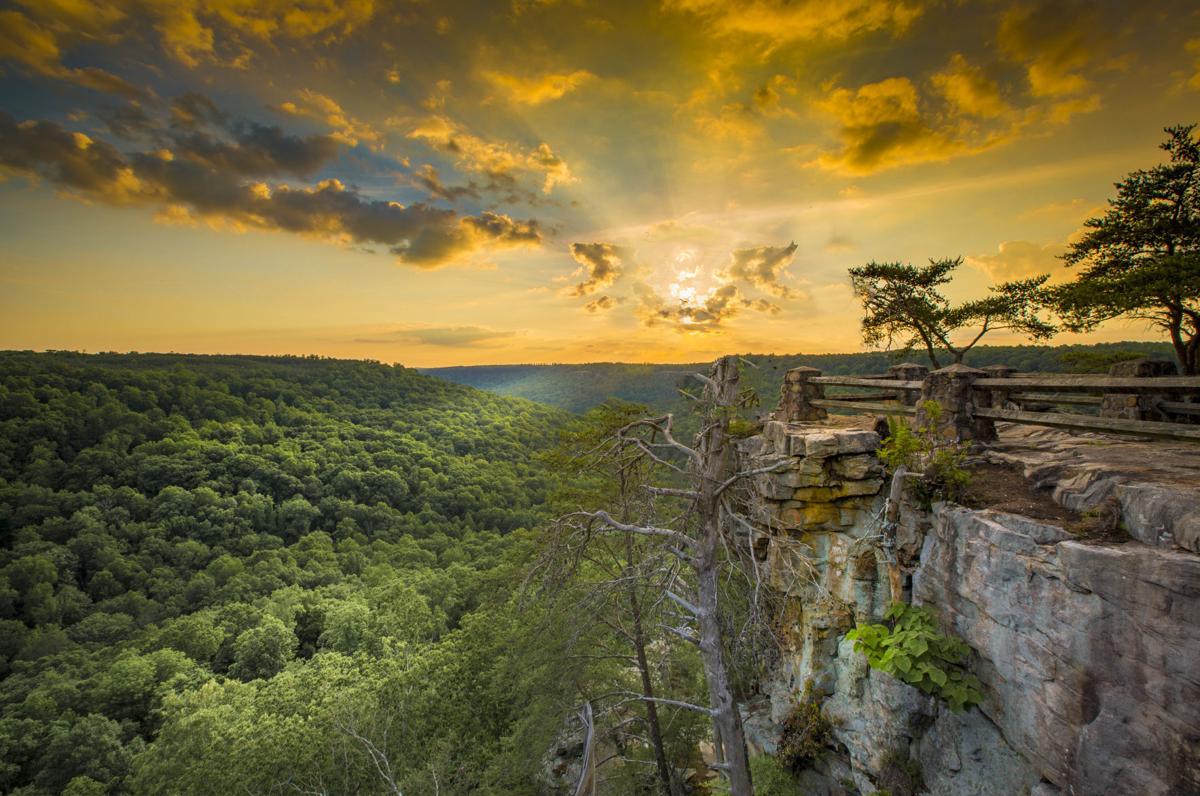 SCOTTSBORO, Ala. (AP) — The body of an 82-year-old man was recovered from a flooded creek in Alabama, 11 days after water surging through a gorge in a state park swept his vehicle into a flooded creek.

News outlets report that an Alabama Law Enforcement Agency statement says the body of Raymond Edwards of Scottsboro, Alabama, was found Sunday afternoon by a diver, still inside his vehicle. Hikers had reported seeing someone gesture from a vehicle on Feb. 5 as it was sinking into South Sauty Creek in Buck’s Pocket State Park.

Edwards’ death raises the toll of February’s first wave of bad weather to at least six people across the South.

It was the second time in less than a year that an occupied vehicle has been swept off the same crossing, at the bottom of a deep gorge where flash floods can pose sudden dangers. Koy Spears of Geraldine, Alabama, disappeared on Feb. 22, 2019, it took more than two weeks to recover her body.