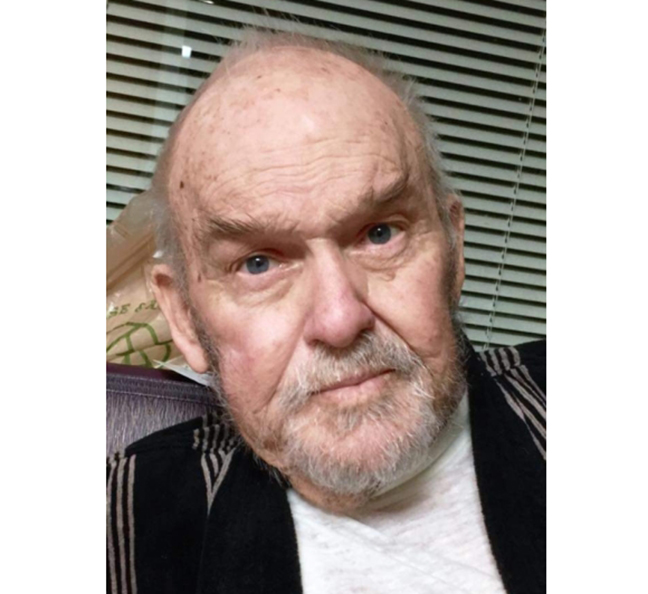 He was a U.S. Navy veteran that was honorably discharged in 1962. David was a Master Mason and member of MEKS lodge #932 and a member of The Order of The Eastern Star Golden Rule #6. He enjoyed Alabama football and spending time with family, and was avid fisherman.

David was preceded in death by his loving wife of 50 years, Faye Tucker. He is survived by his daughter, Terri Robinette (Jim); son, Robbie Tucker; granddaughter, Summer Robinette, grandson, Chad Tucker and many loved family and friends.