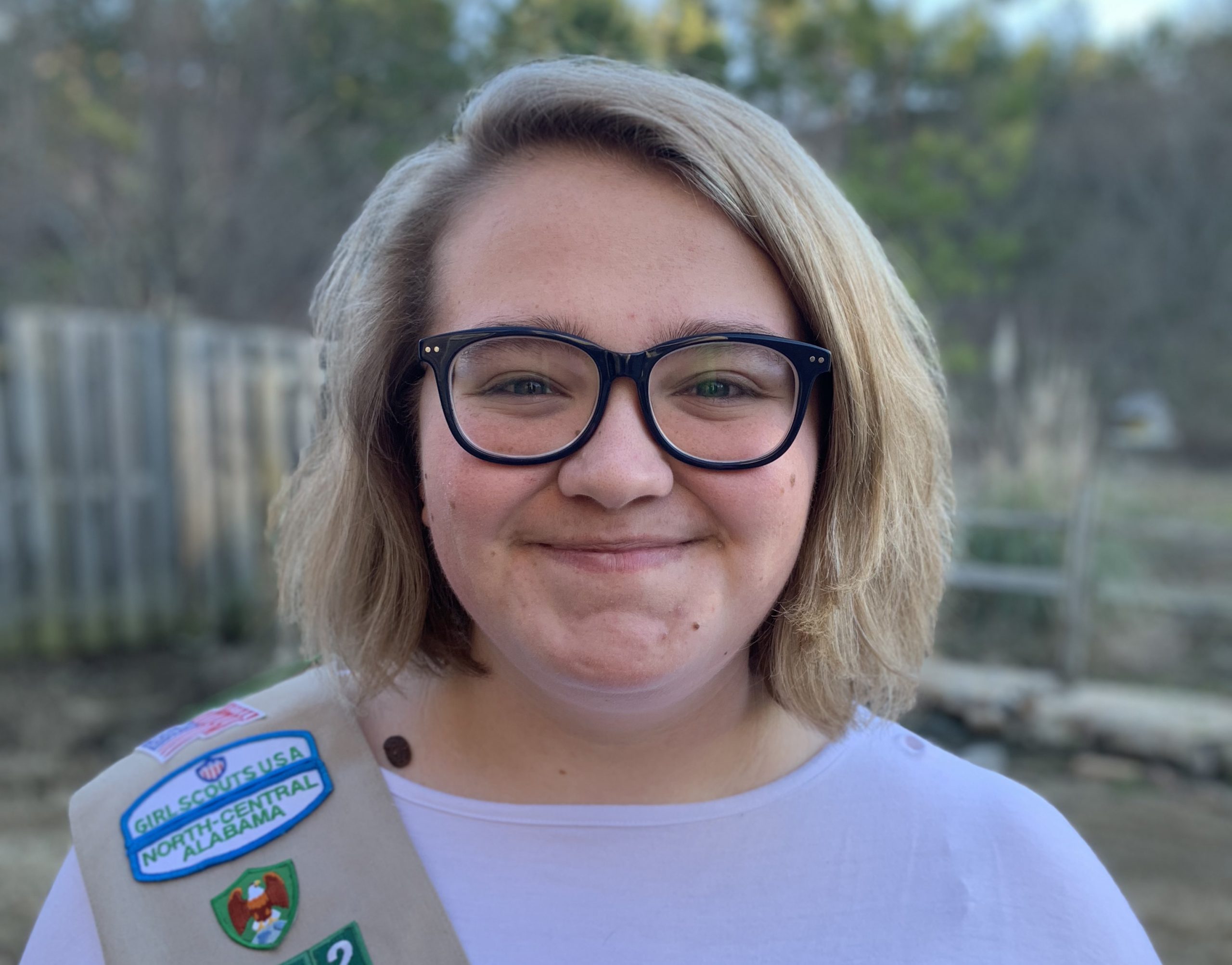 TRUSSVILLE — A Trussville native has recently completed her Girl Scout Gold Award Project with a focus on animal abuse and neglect.

Joriann Lee, a senior at Hewitt-Trussville and an Ambassador in Girl Scout Troop 872, concluded her capstone project titled “A Promise 4 Paws,” which was designed to spread awareness on the abuse and neglect of animals. 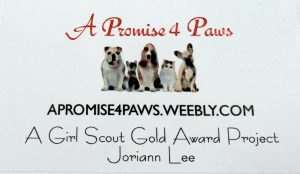 The inspiration for the lifelong Girl Scout came after Lee watched the movie “A Dog’s Purpose.”

“There were many scenes that showed animal abuse/neglect,” Lee wrote on her website. “I realized that some people may not know the difference.”

Lee’s project centered around designing a website to inform visitors about the various forms of abuse that exist and several ways in which to care for animals.

The Girl Scout Gold Award is the most prestigious award that Girl Scout Seniors and Ambassadors can earn.

According to the Girl Scouts, the Girl Scout Gold Award sets a high benchmark for everything that the scout does and invites them to think deeply, explore opportunities and challenge themselves following the standards of excellence. In addition, the project challenges them to develop themselves as a leader, achieve the Girl Scout leadership outcomes and to make a mark on their community that creates a lasting effect on the lives of others. 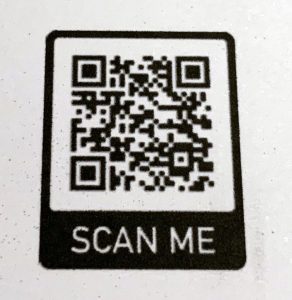