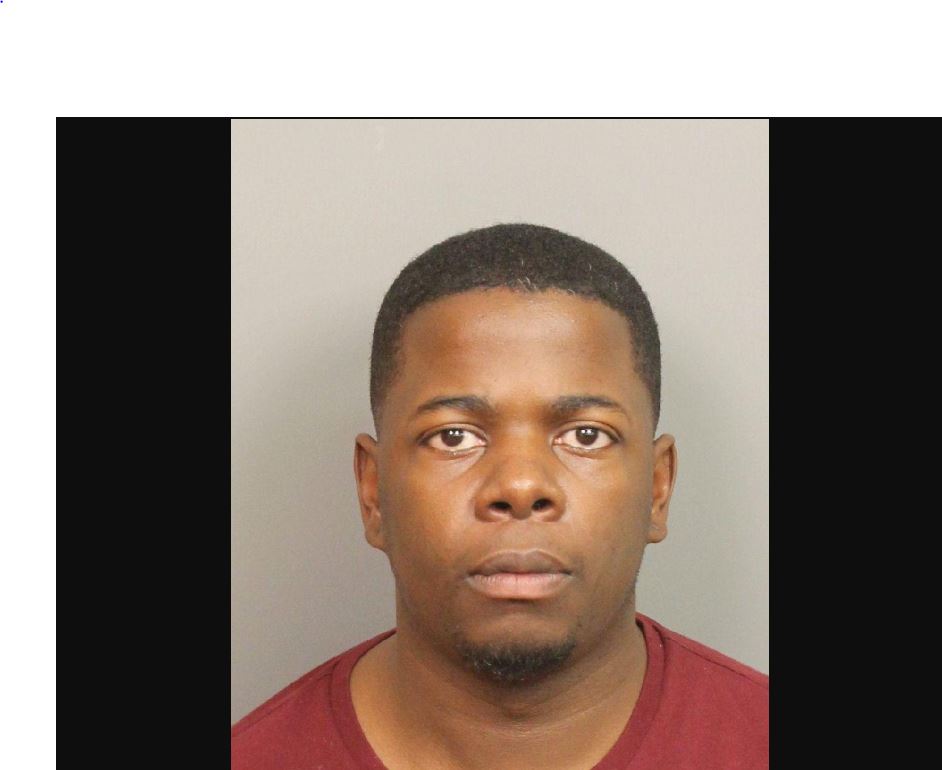 HOOVER — The Hoover Police Department said a Trussville man is charged in connection to a house-flipping scam.

Clinton Marcel Catlin, 31, is charged with theft by deception first degree. He was taken to the Jefferson County Jail on a $30,000 bond for the theft charge but was given no bond for an additional fugitive from justice charge.

According to court records, Catlin pleaded guilty in 2015 to three theft of property charges. The new charge is unrelated.

Carol Robinson, of AL.com reported Chaverst Strategies released a statement in response to the arrest, saying Catlin will be exonerated of the charges.