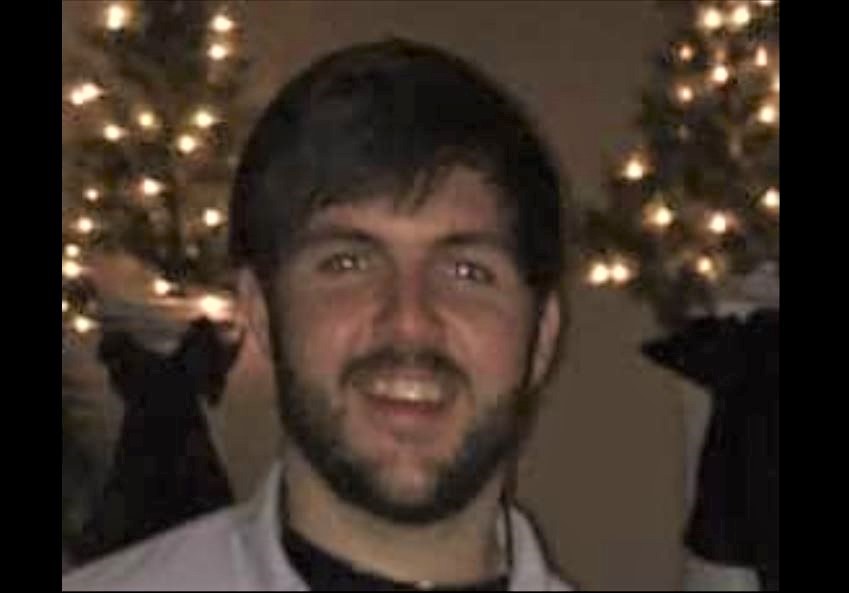 The Jefferson County Sheriff’s Office said medical personnel was called in and deputies said the inmate could not be revived. There were no signs of physical injury and the inmate had been in his cell by himself overnight, according to a press release.

The Jefferson County Sheriff’s Office believes the death was health-related. Coroner Bill Yates said no cause of death has been determined. 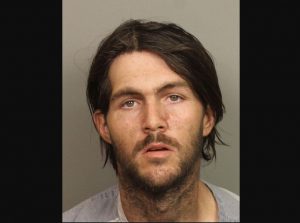 According to jail records, Dobbs was taken into custody on Wednesday, Feb. 12, for failure to appear on a misdemeanor public intoxication charge.

Dobbs went to high school at Mortimer Jordan. A memorial service is planned for Saturday, Feb. 22, at Central Baptist Church in Mt. Olive. Visitation will be from 2 p.m. – 3 p.m. with a service to follow.