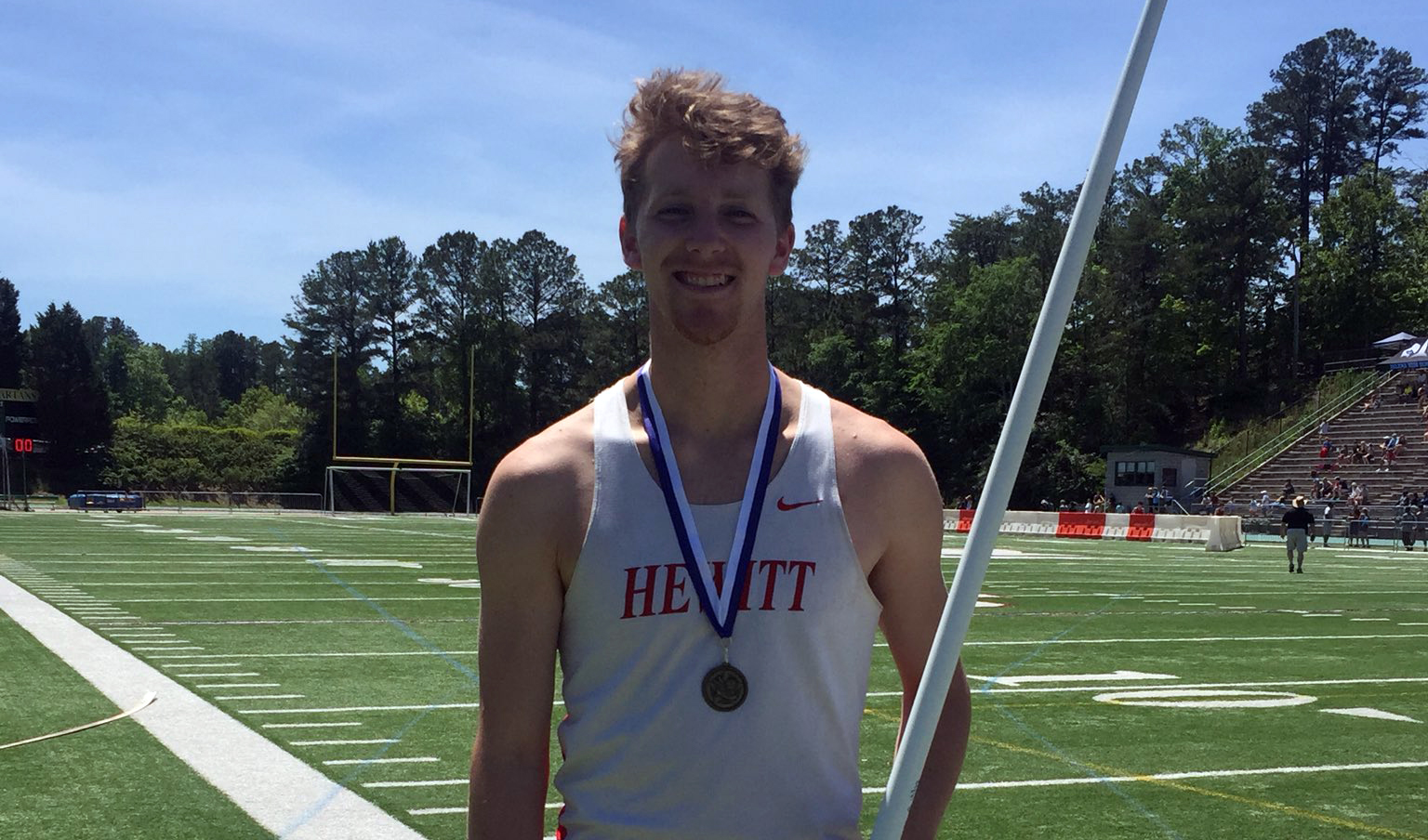 BIRMINGHAM — A familiar name to Trussville residents recently earned the distinction of being named the best men’s heptathlon athlete in the Gulf South Conference following a dominant display earlier this week at the conference’s indoor track and field championship at the Birmingham Crossplex.

Former Hewitt-Trussville graduate and current University of Montevallo freshman Caleb Long claimed the top spot in the men’s heptathlon with an overall point total of 4,470, which was 66 points more than second-finisher Timothy Patterson of Alabama-Huntsville.

Long had entered the two-day event leading the Gulf South Conference field in the heptathlon with 4,162 points.

For those unfamiliar with what the men’s heptathlon even is, the event consists of seven trials:

The first four events are contested on the first day, while the remaining three events follow on day two. The scoring is based upon the outcome of each event, which is then combined at the conclusion of all seven events. The athlete with the highest score wins.

Long concluded is Hewitt-Trussville track and field career with a second-place finish at the 2019 AHSAA State Decathlon Championships.

The Falcons will next travel to participate in the Berry Victor Icebreaker Duals Saturday, March 7.