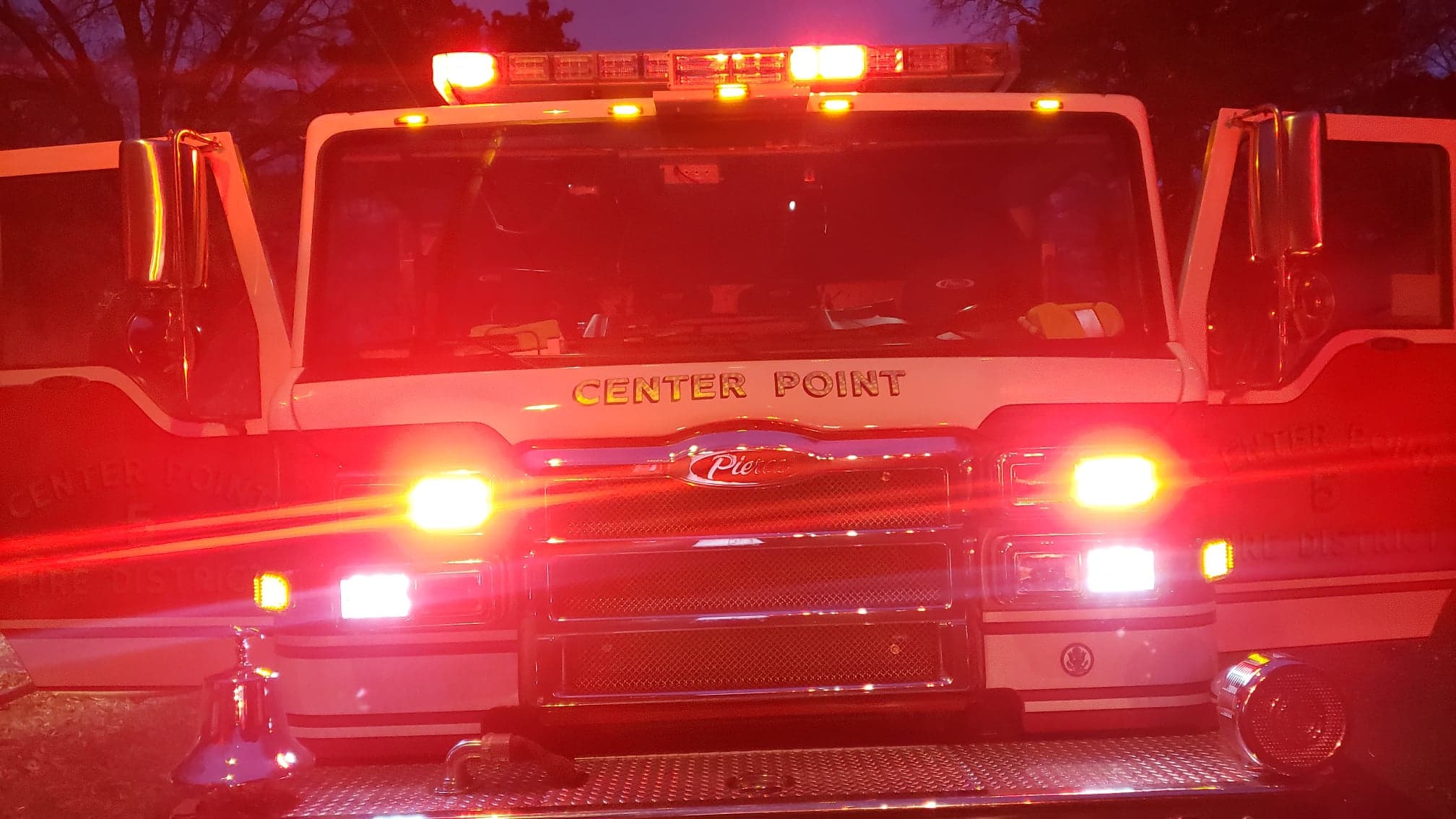 Some displaced after overnight fire in Center Point

CENTER POINT — The Center Point Fire District is working to determine the cause of a fire at an apartment complex in Center Point.

“They saw the fire going up the side of the apartment,” said Coleman. “They quickly extinguished the fire.”

Coleman said no one was reported injured in the fire. There are some damaged units and people living in those units were displaced. According to someone who works at Highland Park Townhomes, those people were able to find other places to stay for now.