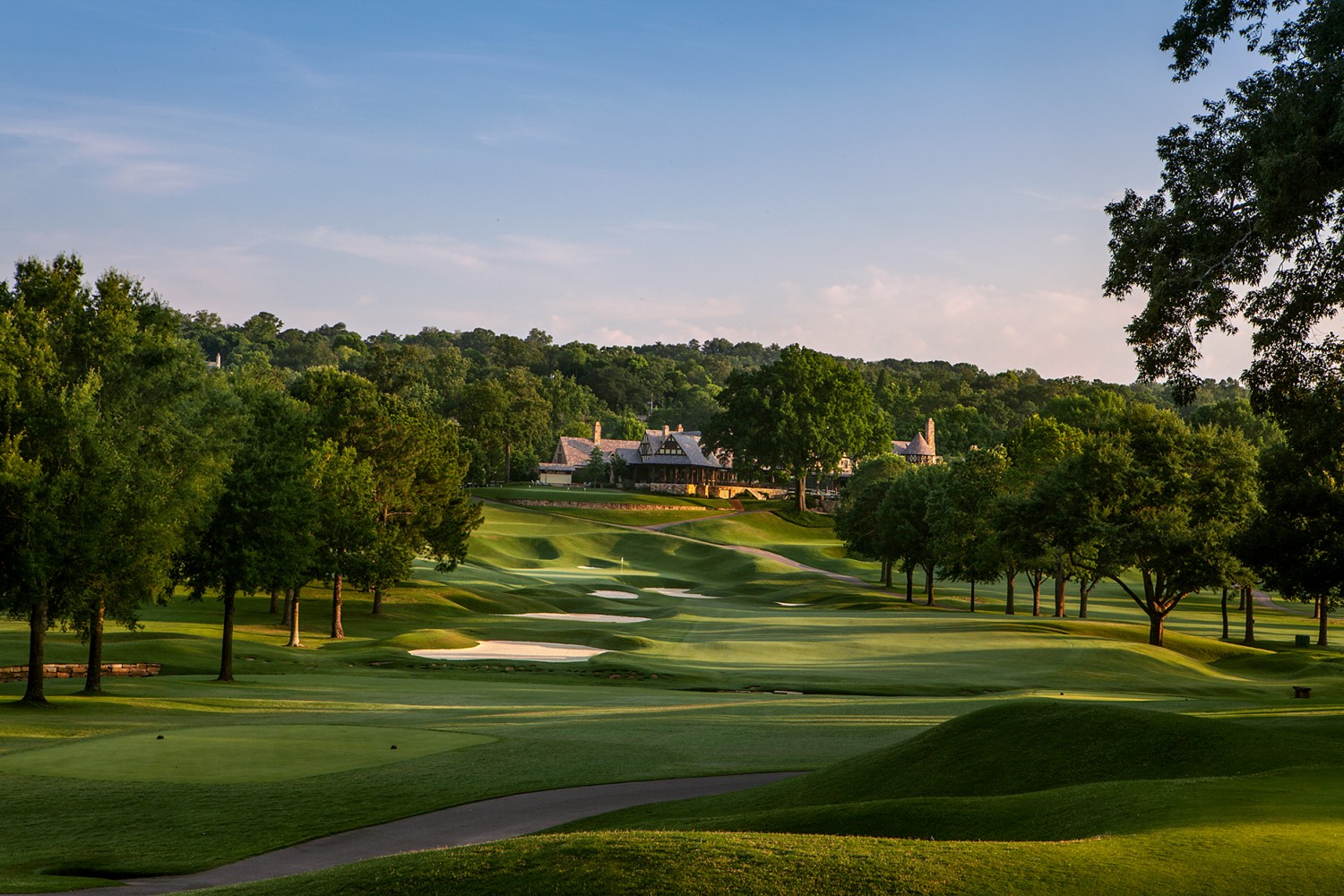 Former employee sentenced to prison for stealing more than $630,000 from Country Club of Birmingham

BIRMINGHAM, Ala. — A judge sentenced a man to more than three years in prison Friday for stealing more than $630,000 from an Alabama country club.

Vines worked on finances for the club from 2002 through 2018. The statement said he took money from the club by making fraudulent entries into a financial management system and then making false claims to management and auditors.