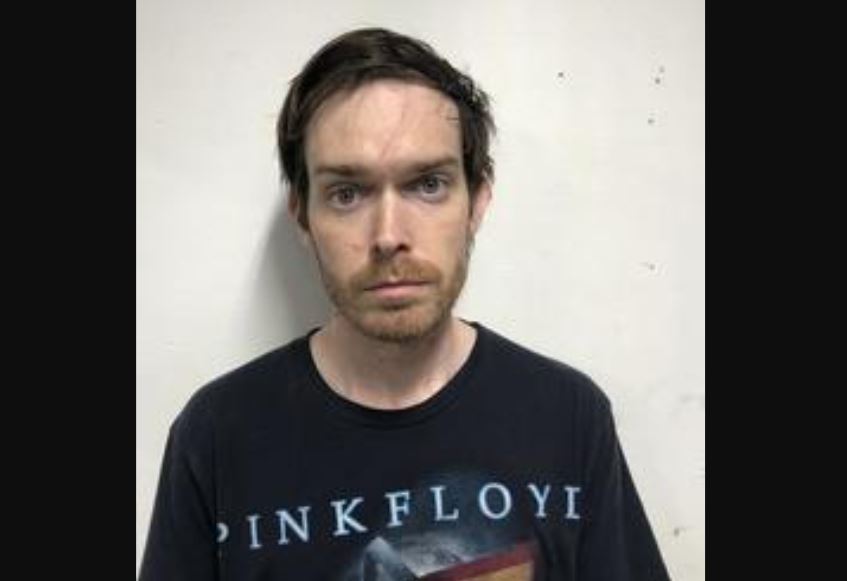 TRUSSVILLE — The same day Dillon Kerley bonded out of the Jefferson County Jail, after being arrested by Trussville Police, he was booked into the St. Clair County Jail.

Dillon Kerley, 27, was originally arrested in Trussville on Friday, Feb. 14, 2020, on an obstruction of justice – giving a false identity charge.

Detective Ben Short said the officers arrived on the location in the 100 block of Meadow Lane Court, after receiving a call about a suspicious person. As the officers were identifying the parties on the scene, Short said Kerley gave the officers the wrong name, in order to avoid arrest.

Kerley had a Jefferson County bench warrant with no bond and an outstanding warrant from the Leeds Police Department.

The charges may change after a court appearance. There is no court date set at this time.