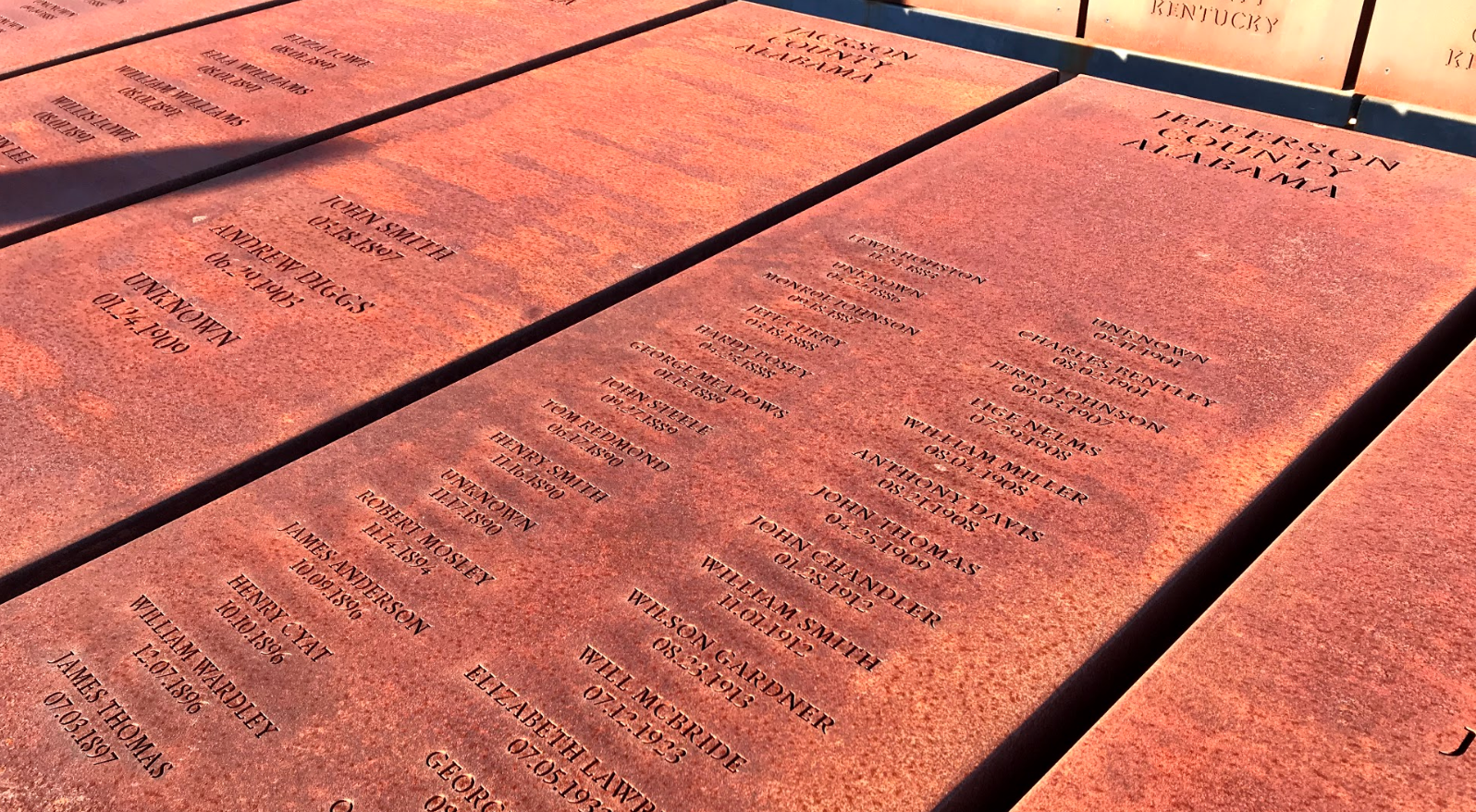 BIRMINGHAM, Ala. — Four new victims of racial violence are being added to the Jefferson County Memorial Project.

The new names were discovered by students and others working with the project.

Among them is Jim Hatter, who was dragged out of his home before bullets tore through his body in 1910. Hatter helped another black man accused of killing a 66-year-old Confederate veteran who was also a deputy sheriff.

The project involves more than 35 community partners and volunteers who are working to research and educate people about men and women killed in Jefferson County because of racially motivated violence by white mobs, Al.com reported.

The Jefferson County effort is inspired by the Equal Justice Initiative’s creation of the National Memorial for Peace and Justice. It honors the more than 4,400 black individuals who were lynched, burned, mutilated or brutally assaulted between 1883 to 1940.

According to the Equal Justice Initiative’s definition, lynching can also include other acts of violence and assault used by white mobs to terrorize African American communities.

The Jefferson County Lynching Memorial began by examining the 29 victims in the county who had been identified by the national memorial. That number quickly grew as the research got underway.