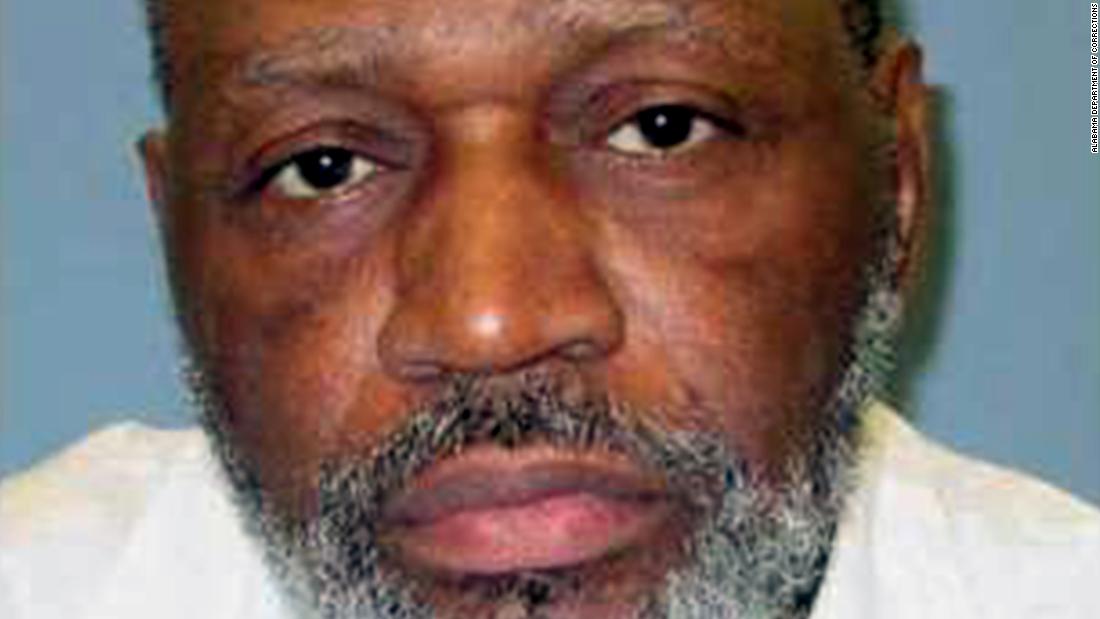 ATMORE, Ala. — An Alabama inmate spared from execution by questions over whether dementia had erased memories of his crime has died on death row at the age of 69, state officials said Monday.

Vernon Madison spent more than three decades on Alabama’s death row for the killing of a police officer in 1985. His last scheduled execution was halted in 2018 when the U.S. Supreme Court agreed to hear Madison’s case. His attorneys said strokes had left him with severe dementia and no memory of the murder.

The Supreme Court last year ordered a new state hearing to determine whether Madison could understand why he was to be executed. But Madison didn’t live to see his case move forward.

Madison died Saturday at Holman Correctional Facility, where death row inmates are housed in Atmore, state Department of Corrections spokeswoman Samantha Rose said. She said an autopsy is pending, but officials do not suspect foul play.

The Equal Justice Initiative, a group whose director argued Madison’s case before the Supreme Court, said in a statement that Madison “brought national attention to the plight of aging prisoners with dementia.”

Madison was sentenced to death for the fatal shooting of Mobile police Cpl. Julius Schulte in 1985. Schulte had responded to a call about a missing child made by Madison’s then-girlfriend. Prosecutors said Madison crept up and shot Schulte in the back of the head as he sat in his police car filling out paperwork.

By the time Madison was first scheduled to receive a lethal injection in 2016, he had suffered several strokes which his attorneys said left him severely impaired.

“He developed vascular dementia as a result, which left him legally blind, incontinent, unable to walk without a walker, with slurred speech, and with no memory of the crime or the circumstances that brought him to death row,” the Equal Justice Initiative’s statement said.

Court rulings that stopped Madison’s 2016 scheduled execution, saying that executing a man unable to recall his crime would be cruel and unusual punishment, were ultimately overturned by the Supreme Court.

But the high court agreed to hear Madison’s case in 2018 when he was again scheduled to be put to death, sparing him a second time.

Ultimately, the Supreme Court issued a 5-3 ruling in February 2019 sending Madison’s case back to an Alabama state court.

“Based on our review of the record, we can’t be sure that the state court recognized that Madison’s dementia might render him incompetent to be executed,” Justice Elena Kagan said in a summary of the court’s ruling.

The state never scheduled a third date for Madison’s execution, and the hearing to review his mental competency was never held.