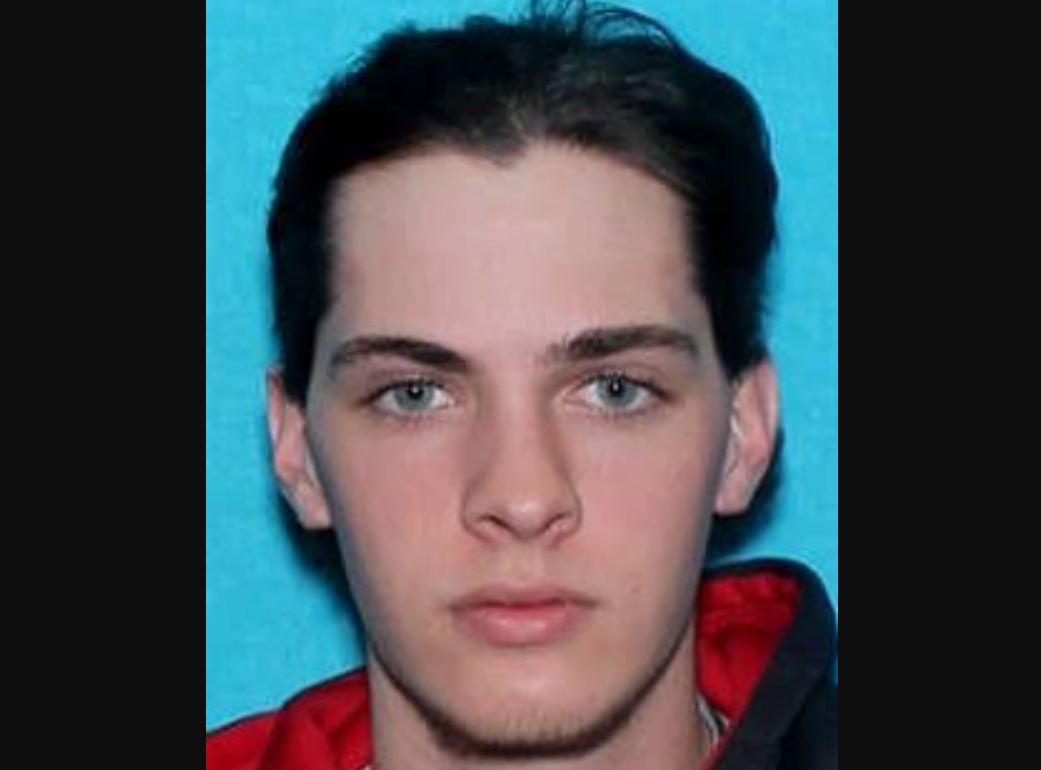 BIRMINGHAM — Crime Stoppers of Metro Alabama is asking for the public’s help finding a wanted subject.

Jordan Douglas Smith, 20, is wanted after three felony warrants were obtained against him for discharging a firearm into an occupied dwelling, according to Crime Stoppers. Smith has been wanted since Thursday, Feb. 21, 2020. Crime Stoppers did not offer details of the alleged crime.

Smith’s last known address is in the 3900 block of Oak Street, in Gadsden. He is 6 feet, 2 inches tall and weighs around 150 pounds.

If you have information on the whereabouts of Smith, you are asked to call Crime Stoppers of Metro Alabama at (205) 254-7777. You will remain anonymous and could be eligible for a cash reward. You can also contact the Jefferson County Sheriff’s Office.