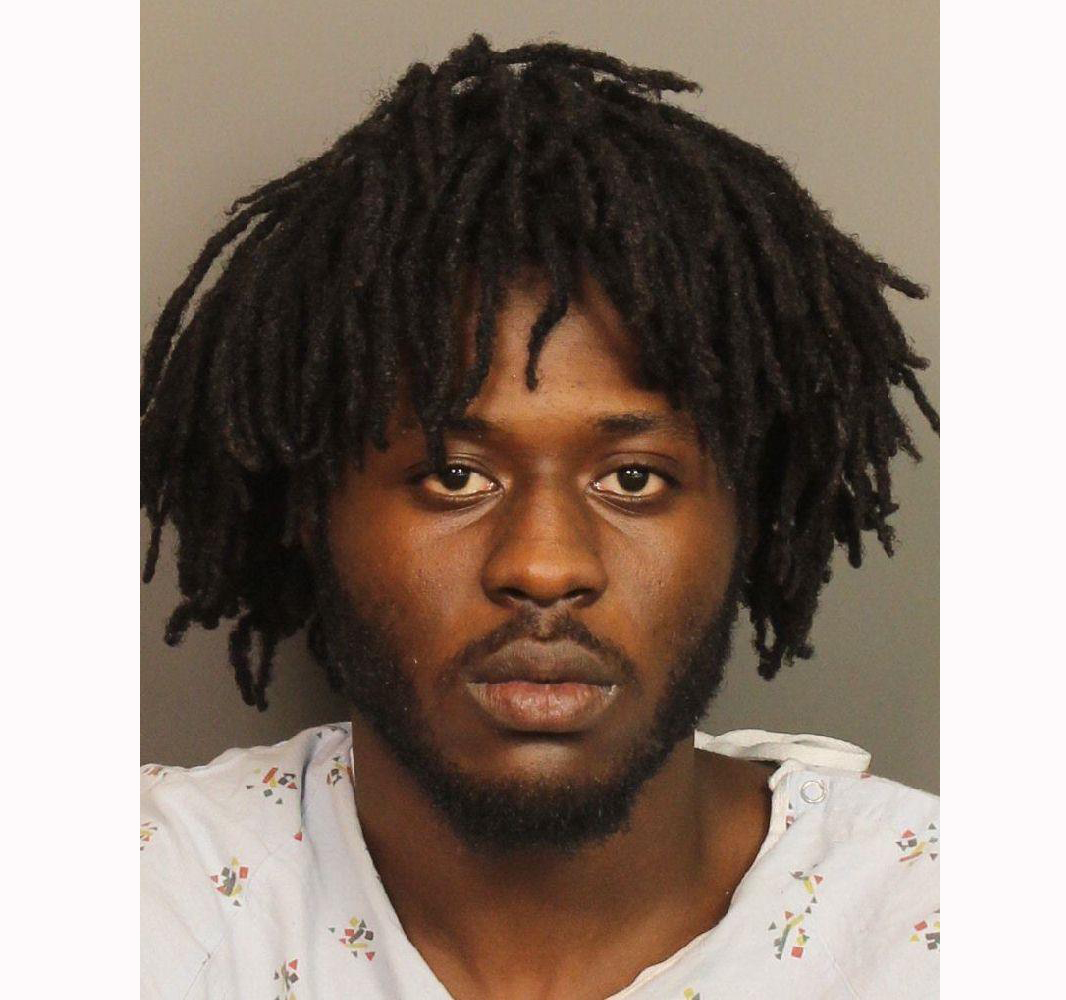 BIRMINGHAM — A man is in custody following the shooting death of a teenager who was gunned down near the Killough Springs neighborhood in eastern Birmingham on Friday.

The Jefferson County Sheriff’s Office announced on Tuesday that Jauvon Travis Leonard, 18, was apprehended and is now in the Jefferson County Jail as of Feb. 24 at 5:55 p.m. on a charge of reckless manslaughter. His bond is set at $30,000.

Leonard’s charge stems from a Friday evening incident where Jefferson County Deputies responded to a shooting in the 1200 block of Birchwood Street, in Birmingham, at 8:53 p.m. Once at the scene, deputies and medical personnel discovered Avonte Damall Washington, 19, deceased from a gunshot wound.

Witnesses alleged that Washington and the suspect new each other. Upon identifying the suspect as Leonard, Birmingham police officers promptly located him on a road near the crime scene. He was found to have been shot as he fled the scene.

He was transported to a hospital to be treated for his injury.