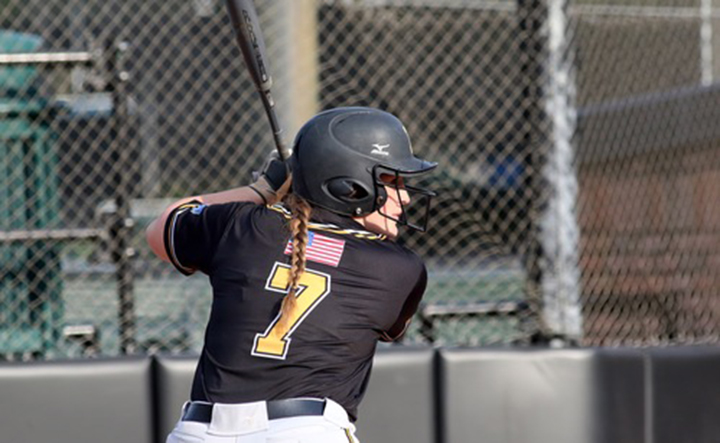 BIRMINGHAM — The Hewitt-Trussville softball team can ink another accolade among its alumni as former Huskies softball player Bailey Murphy began her senior season at Birmingham-Southern as the Southern Athletic Association Player of the Week for the week of Feb. 17-23. 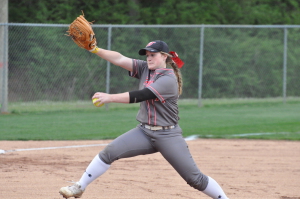 During the span, Murphy, a left-handed pitcher and outfielder, helped guide the Panthers to a 3-1 week capped off with a victory over No. 2 Emory, 12-10, on Sunday. In that game, Murphy went 2-for-3 with two runs batted in and one run scored.

Birmingham-Southern is currently 4-4 on the season. The Panthers concluded the 2019 season 35-7 and fell to No. 8 Texas Lutheran in two games during the NCAA Tournament regional rounds.

According to Birmingham-Southern softball, Murphy is currently ranked nationally in five categories. This follows a 2019 where she finished the year nationally ranked in 10 categories and was named as a National Fastpitch Coach’s Association Third-Team All-American.

Murphy finished that first year at Birmingham-Southern with 41 appearances, 46 hits and 31 runs. On the mound, she pitched 34.1 innings and struck out 27 batters.

Prior to her time at Birmingham-Southern, Murphy played for two seasons at the University of South Alabama where she was a two-time Sun Belt Conference Commissioner’s list selection.

Off the field, Murphy plans to graduate with a degree in health science and then pursue a career in nursing, possibly as a nurse practitioner.

During her time at Hewitt-Trussville, Murphy hit .430 as a senior with 13 home runs. She was named as a First Team All-State honoree by the Alabama Sportswriters Association.