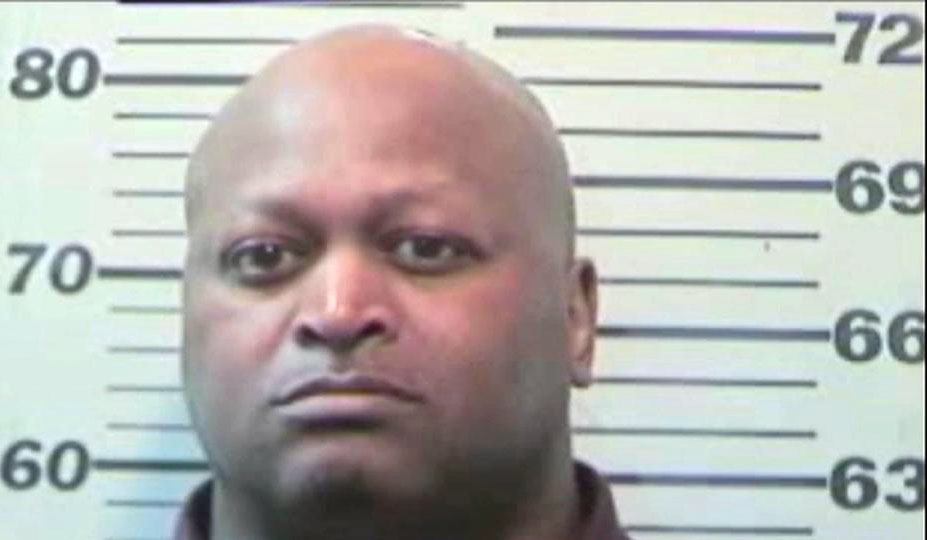 MOBILE, Ala. — One man was shot and killed and a woman was critically wounded near a Mardi Gras parade route in Alabama that authorities said was the result of domestic violence.

Anthony Orr, 49, was arrested Monday night a few hours after the shooting in Mobile, news outlets reported. The victims haven’t been identified but Mobile Police Chief Lawrence Battiste said the woman is Orr’s ex-wife and the man was her boyfriend.

The woman was on a float when Orr threatened her, Battiste said. A fight broke out and Orr allegedly shot the man as he stood on the street and the woman while she was on the float.

“He not only made the threat to kill… he also made an overt attempt to access weapons,” Barber said.

Orr tried to obtain a gun Sunday, Battiste said. No weapon was recovered when Orr was arrested.

Orr was charged with murder, two counts of attempted murder and shooting into an occupied vehicle. It’s unclear whether he had an attorney who could speak for him.