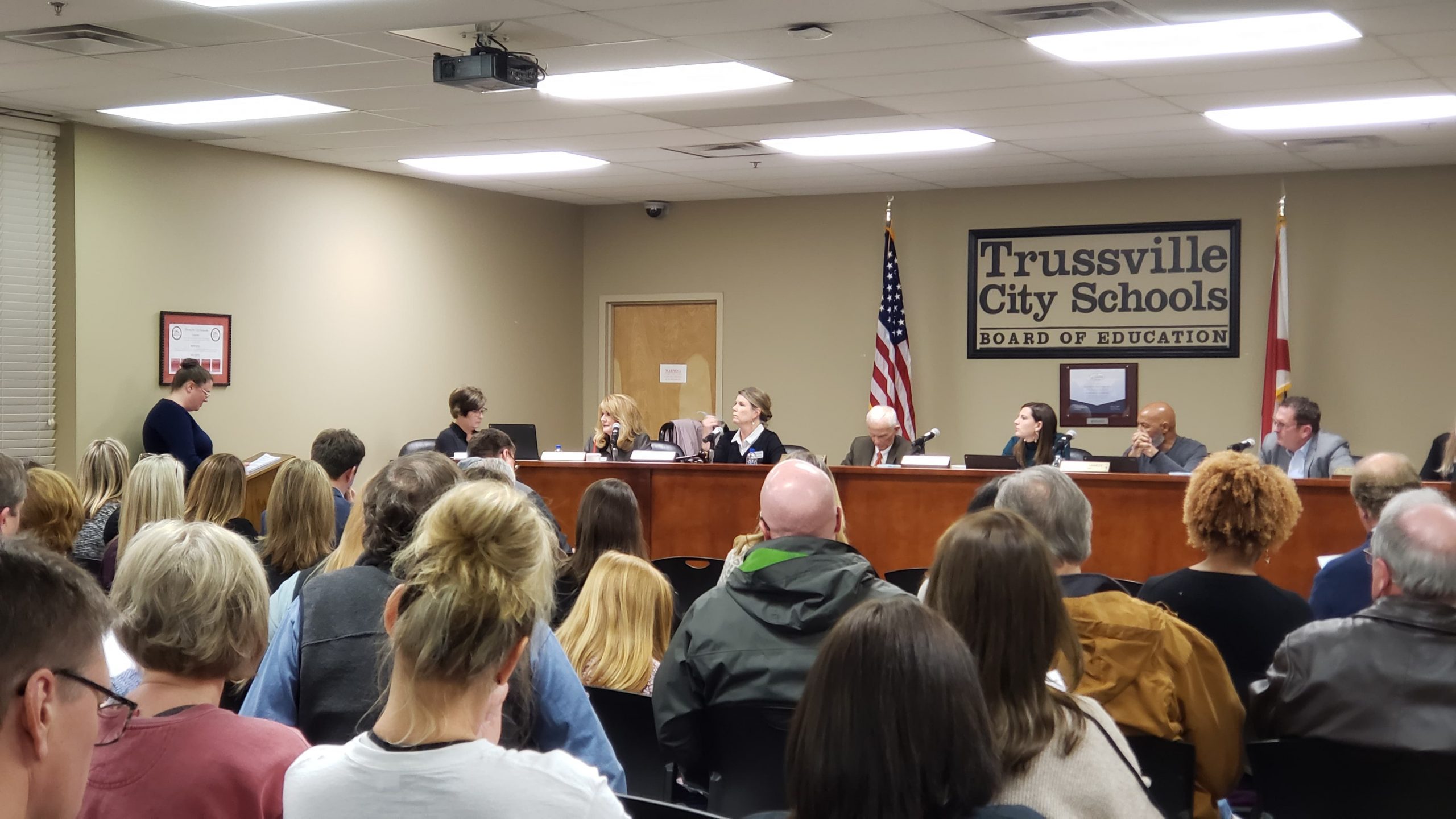 Elizabeth Walker address the TCS Board of Education.

Trussville BOE considers turning over after school program to YMCA

TRUSSVILLE — Just a month after contracting with the YMCA to take over the summer childcare program at Trussville City Schools, the Board of Education is considering a proposal from the YMCA to also hand over the after school program.

Proponents said the move could add structure to the afternoon care. But it would come at a higher cost to parents.

The TCS board heard from the YMCA during their workshop on Monday, Feb. 24, about a proposal for a new after school care program that would replace the current TCS program. The proposal was given to board members to consider for the next 30 days and could be on the agenda as soon as the March BOE meeting.

YMCA Youth Development Director Rhonda Elmore presented the proposal during the council workshop and during the board meeting.

“The YMCA of Greater Birmingham looks forward to the opportunity to work with the school system,” said Elmore. “Our programs are designed to foster each child’s cognitive, social, emotional and physical development.” 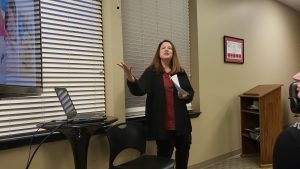 Elmore said the YMCA taking over after school programs at schools is part of a national model. Other school systems in Alabama using YMCA services include systems in Montgomery, Hoover and Huntsville.

The YMCA model puts safety first, according to Elmore.

“We take pride in ensuring the highest trained staff with year-round training around our safe practices,” said Elmore.

As for emergency drills, Elmore said the YMCA stays with the practices of the school system it is working with, in order to ensure children are not confused in a time of need. 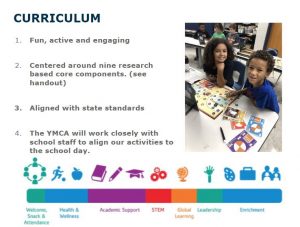 During the board work session, Jim Kirkland, the Chief Financial Officer for Trussville City Schools, outlined how the YMCA after-school program would benefit the system and some employees. Kirkland said since the YMCA is a separate entity from the school system, classified employees will no longer be limited in hours they may work.

“It’s hard to get adults to come from other jobs to work after school,” said Kirkland. “We have always brought in a lot of high school students. This way, it’s a separate business so our classified employees, once their shift is over with us, they can pick up and work in the program and this won’t put them into an overtime situation.”

Kirkland said part-time employees of the school system will also be able to get extra money because they will be able to work for the YMCA without going over their 30-hour limit.

The school system and the YMCA are also working on a plan to provide discounted child care for teachers. 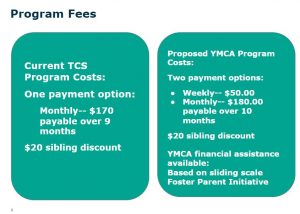 School administrators voiced support for the YMCA program during the board’s work session.  Magnolia Elementary Principal Dr. Phyllis Faust said she was pleased with the structure the YMCA program would offer.

“I know from Magnolia’s standpoint, I’m able to watch the cameras and see what goes on,” said Faust. “I mean, school is out at 3 o’clock, so it’s not like they’re going back to school, but I just feel like there’s more of a structure and they are being able to be in this environment in which it is enhancing the learning.”

Faust said the new program would mean students could get homework done before leaving the after school care program.

“I am pleased with the training the employees get,” said Tyner. “And they have a nurse or a counselor available for special needs students. Just the staffing in general and the opportunities they bring our school.”

“The consistency, the structure, the continuation of what they’re learning,” said Brumlow. “It’s appealing when you think of all those things and the counselors that they have with small groups.”

Several parents in attendance to express their concerns with the change in the summer program said they were also concerned with the news that the after school program was also at risk. 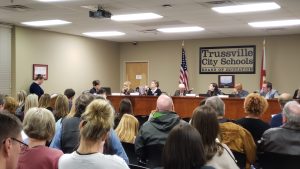 Elizabeth Walker addresses the TCS Board of Education.

Elizabeth Walker, who previously spoke against the YMCA taking over the TCS summer program, said she is concerned about the after school program.

“The employees of the TCS summer care and after school programs are high-quality, caring professionals,” said Walker. “This includes certified teachers and aspiring teachers. Many of these people have worked in this program for years with low staff turnover rates. These are the people that, as parents, we know and trust to take care of our children.”

Several other parents addressed the board with concerns about the price increase, current program employees and other issues they have identified. Preston Pendergraft, who has kids in Trussville, said he once worked at an after school program, so he has experience in that line of work.

“Don’t privatize this,” Pendergraft said. “Because that’s all this is, it’s privatization. The YMCA is coming into our schools. Why don’t they go somewhere and do this on their own?”

Pendergraft challenged the board to ask other school systems that have denied the YMCA programs why they did so. 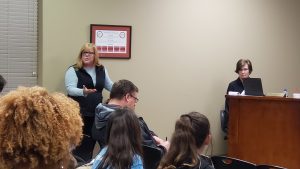 Cheryl Hannum addresses the TCS Board of Education.

Parent Cheryl Hannum also addressed the board. She expressed displeasure with the YMCA proposal.

“I have nothing against the YMCA, but it’s the way that it developed,” said Hannum. “It’s not what I signed up for. If they can do this, you all can do it.”

Danielle Sylvester said her son has autism and ADHD. She said with TCS programs, her son has had quality care. However, she said when her family tried to enroll her son into a YMCA summer program, things didn’t go as planned.

“Although we were told the YMCA would never reject an individual with autism, they said that those individuals were not successful in handling their program in the past,” said Sylvester. “I was more than less encouraged not to have my son attend that program.”

The YMCA after school care proposal will go on the table until the next Board of Education meeting on Monday, March 16, 2020.