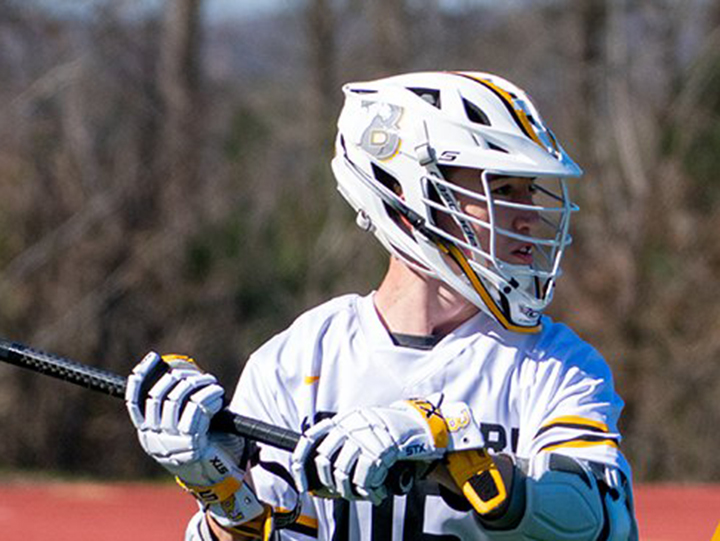 BIRMINGHAM — Former Hewitt-Trussville lacrosses stalwart Carter McAlpin recorded 21 points in just three games this past week as the Birmingham-Southern lacrosse team ushered in the 2020 campaign with its eye set on improving upon a 7-9 2019 season.

For his performance, McAlpin was named the Southern Athletic Association Offensive Player of the Week. 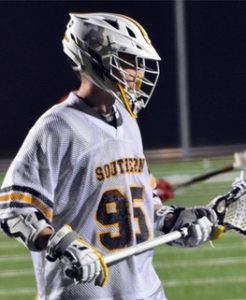 The sophomore recorded 14 goals and seven assists through three games over the week of Feb. 18-22. Those contests were against Centenary, Piedmont and Pfeiffer.

Against Centenary on Tuesday, the attack/midfielder scored five goals with four assists during the Panthers’ 21-2 victory over the Gents. McAlpin followed with a four-goal outing in a 15-11 loss to Piedmont and capped off the week with five-goal performance in a 19-17 loss to Pfeiffer.

He finished the week with a shot-on-goal percentage of 78.2.

McAlpin enters his second season at Birmingham-Southern coming off a 2019 campaign where he concluded the year as an All-Southern Athletic Association Honorable Mention. He scored 25 goals and added a team-high 42 assists as a freshman.

This is McAlpin’s second SAA Offensive Player of the Week award in his time with the Panthers.

McAlpin played both lacrosse and soccer at Hewitt-Trussville. He finished his career with the Huskies as a two-time team MVP and as the offensive team captain.