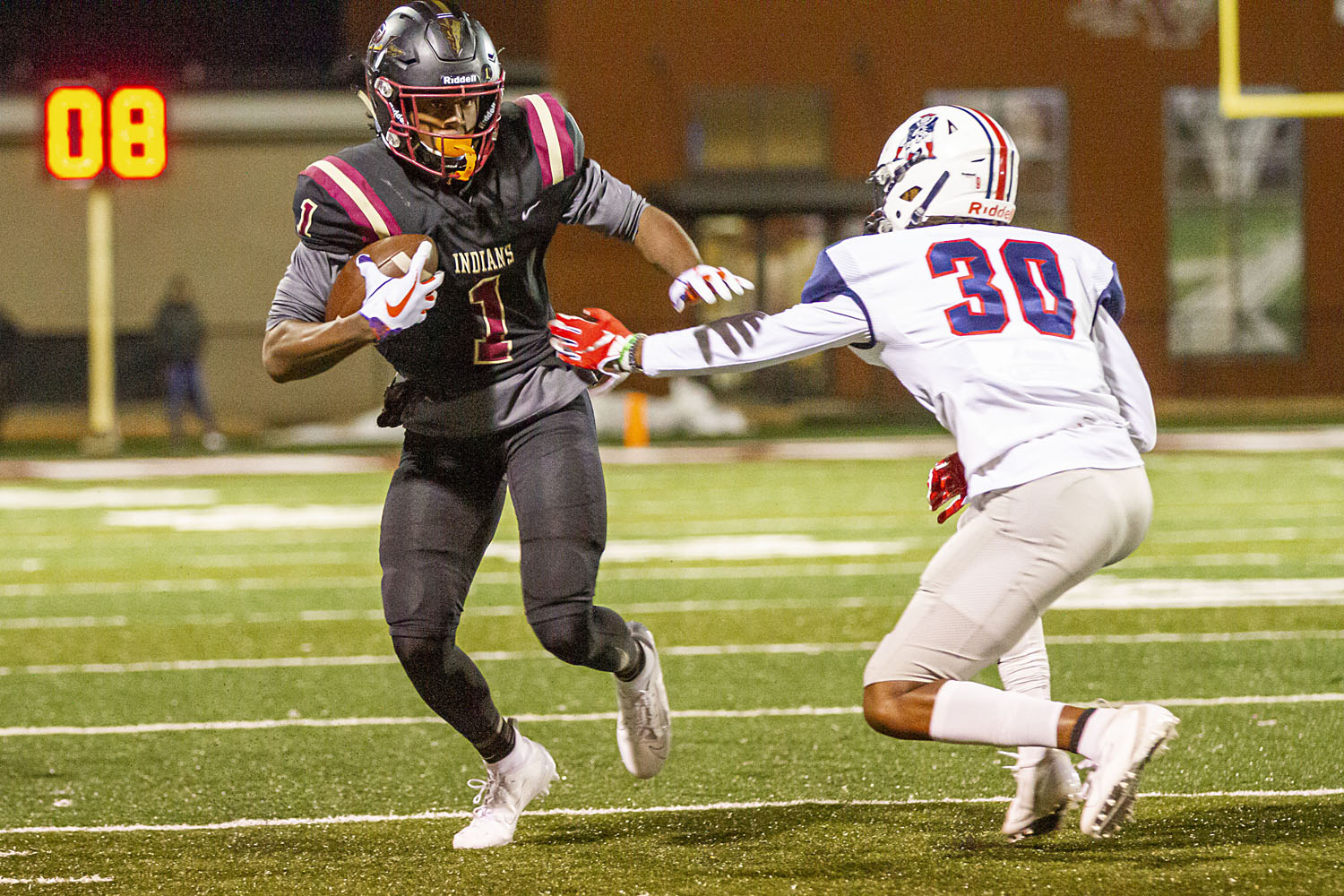 PINSON — In an unsurprising move, the Pinson Valley 5-star recruit who just so happens to have more scholarship offers than some of us have money in our accounts, announced his decision on Tuesday night to participate in the 2021 Under Armour All-America game.

Ga’Quincy McKinstry, an Indians football and basketball star, will conclude his high school career come next January under the bright lights of Camping World Stadium, in Orlando, Florida, in the annual all-star game.

The contest pits the top 100 high school players in the nation together in a nationally televised game. National recruiting analysts and talent evaluators from ESPN select players for both team rosters.

The junior recently concluded the basketball season as Pinson Valley’s second-leading scorer with 14.9 points per game. In tandem with one of the nation’s top scorers in Kam Woods, senior Camron Scott and junior JoJo James, the Indians fell just short of yet another state championship after falling to Huffman in the regional championship.

Pinson Valley finished the season as the No. 1 team in Class 6A and with a record of 28-4. The Indians had won 19 straight before the loss.

This follows a football season where McKinstry concluded the year with 47 receptions for 700 yards with 12 touchdowns. Additionally, he helped anchor an Indians’ defense that pitched three shutouts, limited four opponents to seven points or less and held 10 opponents to less than 14 points per game. McKinstry was named as a Class 6A First Team All-State Alabama defensive back honoree this season, which was his second consecutive all-state nod.