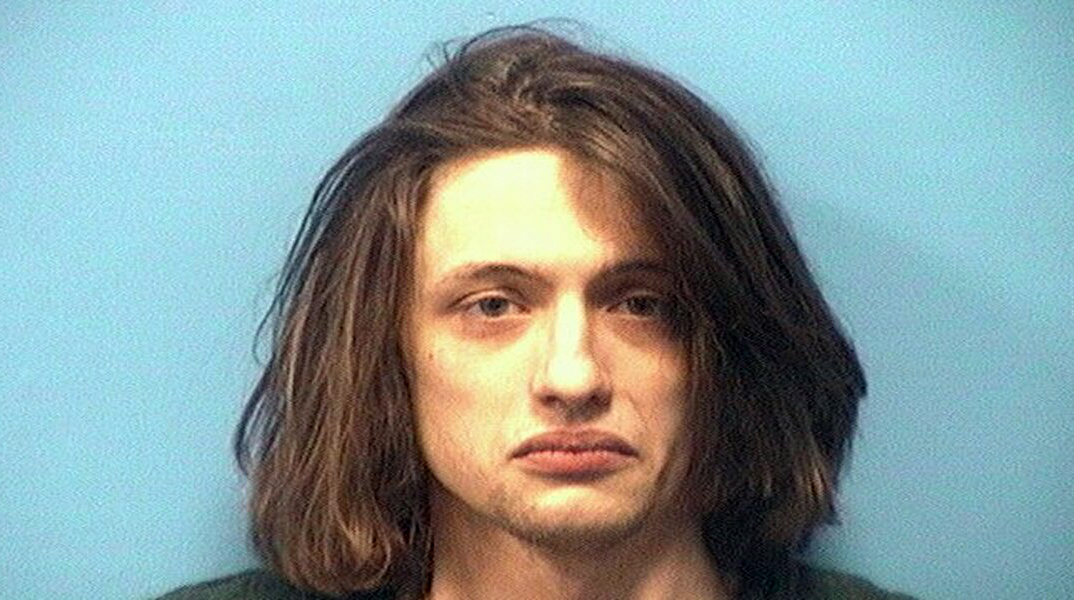 ALABASTER — An Alabaster man was arrested on Thursday and charged with aggravated child abuse of a weeks-old child.

“It’s always a sad day when a small child is harmed in this way,” Alabaster police detective Randy Ray said in a press release. ““We can only pray for a full recovery.”

AL.com reports that the 23-day-old child remains hospitalized but is expected to survive.

Ward was booked into the Shelby County Jail on Thursday and remains held on $120,000 bond.

An investigation into the crime continues.