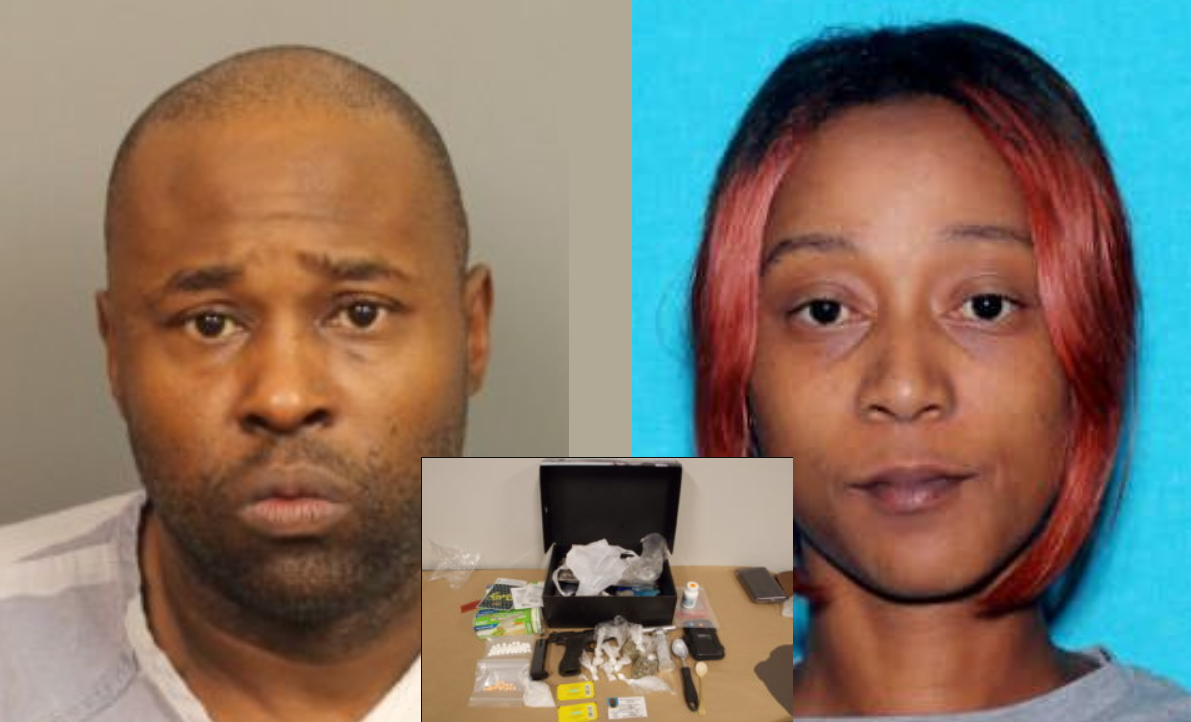 Major drug trafficking arrest made in Center Point, suspect being held on over $2 million in bonds

CENTER POINT — The Jefferson County Sheriff’s Office arrested a man in Center Point after they said deputies observed him taking part in what appeared to be drug transactions.

Antonio Terrell Purdom, of Birmingham, was taken into custody after a traffic stop. Narcotics investigators said they found illegal narcotics in his vehicle on Tuesday, Feb. 25. During a follow-up investigation at Purdom’s residence, detectives said they recovered a large number of illegal drugs.

“Due to Purdom’s extensive history in illegal drug activity, his bonds are set in excess of $2,000,000,” the sheriff’s office said in a statement.

According to court documents, Purdom’s history includes convictions of attempting to elude, unlawful possession with intent to distribute, possession of cocaine, possession of marijuana, reckless endangerment and theft of property. Purdom was also arrested in June 2019, on a trafficking morphine charge. That case was waived to the grand jury in December 2019.