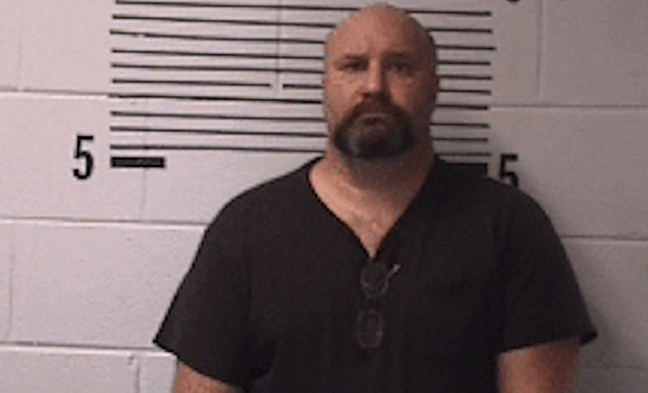 WETUMPKA — An Alabama man was sentenced to 30 years in prison Wednesday for a Fourth of July boat crash that left two people dead, including a 17-year-old high school student.

A circuit judge in Elmore County handed Damion Bruno, 41, two concurrent sentences for reckless murder. He pleaded guilty to the counts in December. 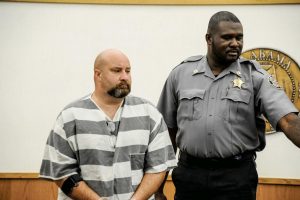 Bruno was operating a boat on Lake Jordan after 10 p.m. when he crashed into another vessel carrying passengers Kevin Clay Jackson, 26, and teenager Travis Lee House, Marine Police Capt. Gary Buchanan said. The two men were killed in the collision.

Test results showed Bruno was over the state’s legal limit for intoxication at the time, but a boating under the influence charge was dropped, according to court records.

Both of the victims’ families publicly forgave Bruno in statements and letters read during the court proceedings on Wednesday, The Montgomery Advertiser reported.

“I wish I could take it back, it was an accident,” Bruno responded through tears.