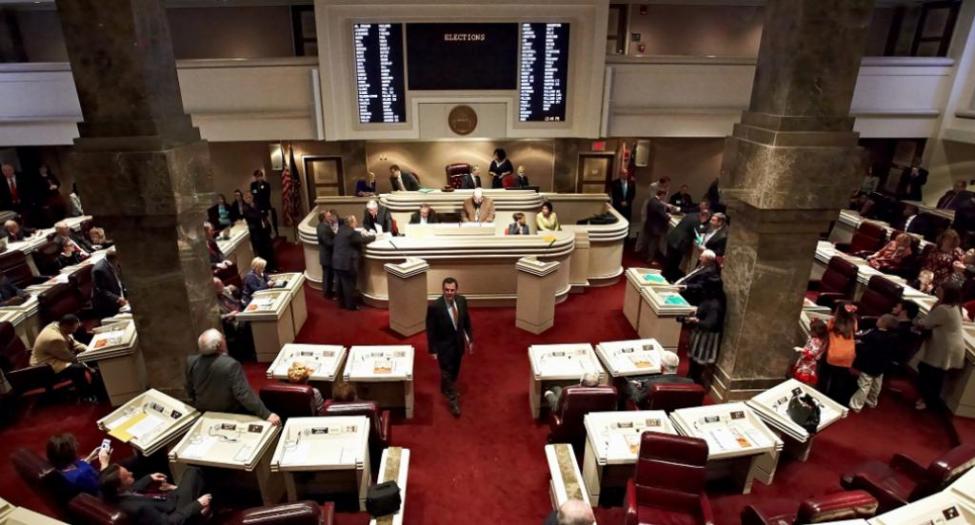 MONTGOMERY, Ala. — The Alabama House of Representatives on Thursday approved a bill named for a slain college student that would allow judges to deny bond to people accused of committing violent crimes.

The bill, sponsored by Republican Rep. Chip Brown of Mobile would allow judges to keep people accused of Class A felonies in jail without bond “if no conditions of release can reasonably protect the community from risk of physical harm to the accused, the public, or both.”

Brown said judges would have the final decision whether to grant bond.

The bill is a constitutional amendment. It would have to be approved by voters if given final approval by lawmakers.

The bill is named for Aniah Blanchard, a 19-year-old college student who was killed after being kidnapped from an Auburn convenience store in October. The man charged with killing Blanchard was out on bond while awaiting trial on kidnapping and attempted murder charges. Blanchard was the stepdaughter of UFC fighter Walt Harris.

Blanchard’s family watched from the gallery as House members approved the bill.

“My heart’s full and I’m happy that everybody voted in favor of it because it’s something that we need,” Blanchard’s mother, Angela Harris, told al.com.

Blanchard was last seen Oct. 23 in Auburn, Alabama, at a gas station in Auburn. Her body was later found in a wooded area in neighboring Macon County.