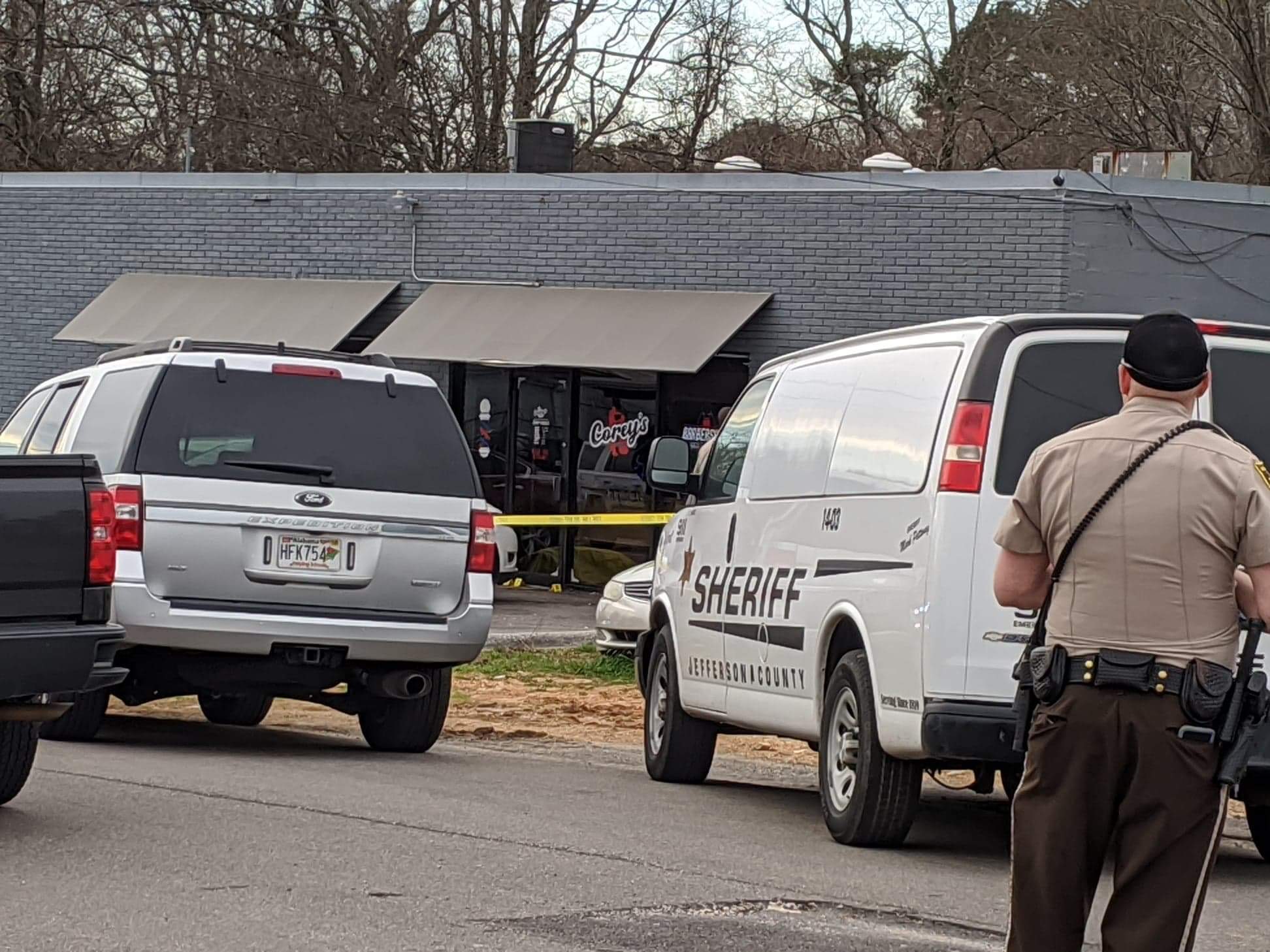 CENTER POINT — The death of a man who was shot and killed at Center Point’s Corey’s Barber Shop on Tuesday afternoon was ruled justifiable on Friday by the Jefferson County District Attorney’s Office. 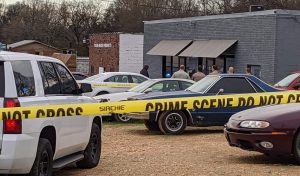 Delquan McNeily, 20, of Grayson Valley, was killed at Corey’s Barber Shop following an argument with another subject at the location. The argument then escalated into a physical altercation. At that time, a third person exited the barber shop and fired several shots at McNeely, hitting and killing him. The shooter reportedly fled the scene in a dark-colored Toyota Camry.

According to reports, evidence supported that McNeily was armed when he and the second man got into an altercation outside of the barber shop. The third man entered the fray from inside the business and fired several rounds at McNeily, killing him.

Following McNeily’s death, and the death of his friend later in the day, organizers scheduled a “Refresh our City, Stop the Violence” vigil to be held at noon on Saturday, Feb. 29, 2020, at 2129 Center Point Parkway.

Center Point Mayor Tom Henderson, Jefferson Sheriff Mark Pettway and Jefferson County Circuit Judge Michael Streety are all expected to be at the event, along with other community leaders, al.com wrote.