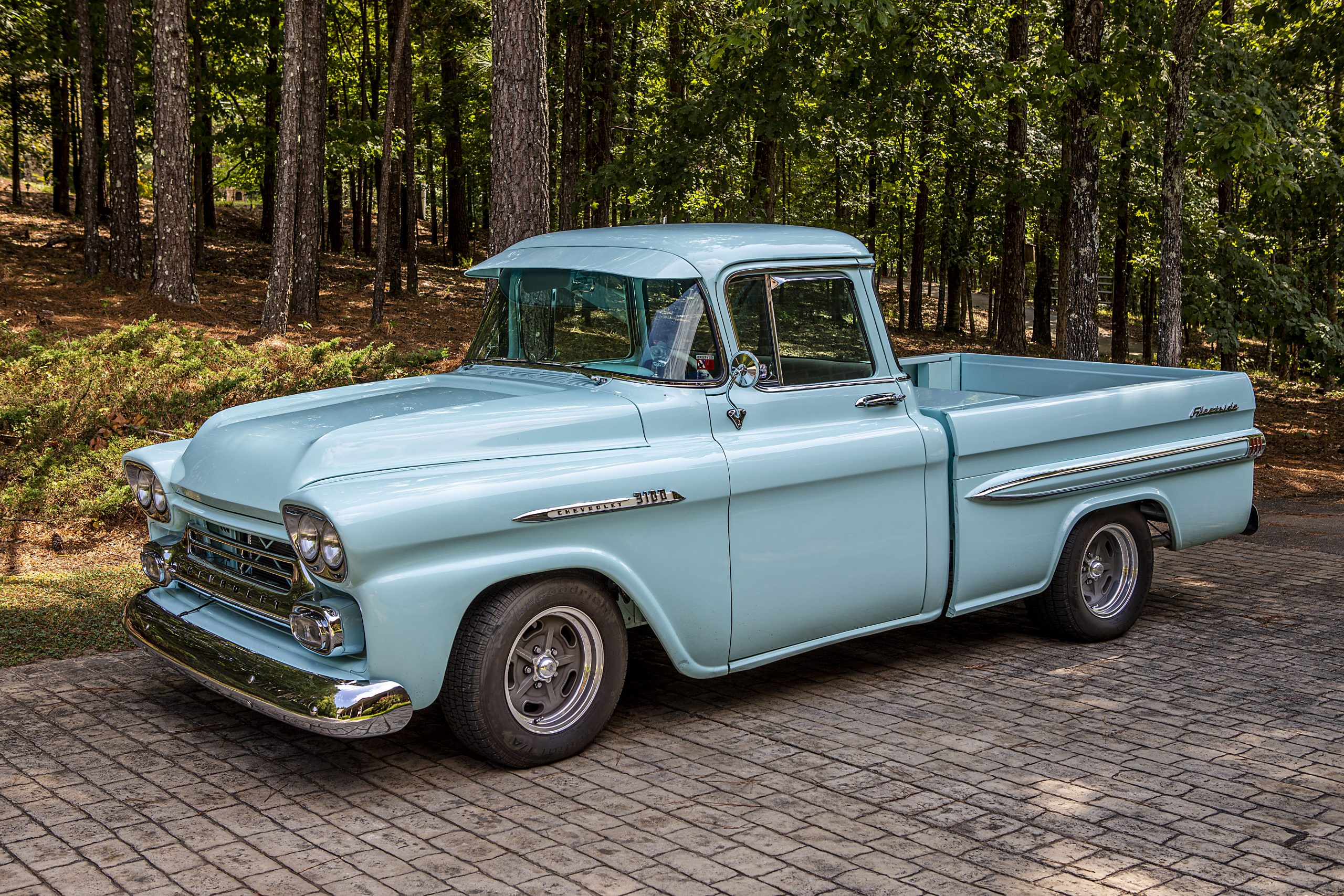 TRUSSVILLE — The Seasoned Adult Ministry (SAM) of First Baptist Church Trussville (FBCT) will be remembering one of its own with the Leland Dockery Tribute Cruise-In on Saturday, April 4, 9 a.m. to 3 p.m., in the church’s front parking lot.

A longtime member of FBCT, Dockery passed away March 27, 2019, at age 68, leaving behind a life filled with family, friends, community and country. Husband to wife Denise, father of two and grandfather of four, he was a veteran of the U.S. Coast Guard and retired as owner of Dockery Electric. At the time of his death, he was Chairman of the Trussville Utilities Board.

Before and after retirement, Dockery enjoyed spending time at the family’s lake house and making the local breakfast rounds with “the guys.” And as he had nearly all his life, he had a thing for cars.

“Leland loved his cars and had been tinkering with hot rods since he was in high school. He personally restored over 30 cars,” said Bob Smith, FBCT’s Minister to Seasoned Adults. “Not long after I came to First Baptist in 2018, he and I talked about having an auto show, and he thought it was a great idea. I never imagined we’d be doing one without him, but I can’t think of a better way to honor his memory. We are anticipating over 150 show-quality vehicles on the campus of First Baptist Trussville.”

Entertainment will be 50s and 60s car-hop music provided by the T-Birds out of Memphis.

“The T-Birds have been playing together for over 30 years, and one of the band members is a member of FBCT,” said Smith. “You need a good band for an event like this, and I think everybody will really enjoy this one.”

Several of Dockery’s cars will be on display at the cruise-in, and his family is hoping to bring a surprise car to the event as well. Food trucks and a host of door prizes donated by area merchants will round out the day.

For more information about the Leland Dockery Tribute Cruise-In, visit www.fbctrussville.org or call the church office at 205-655-2403.