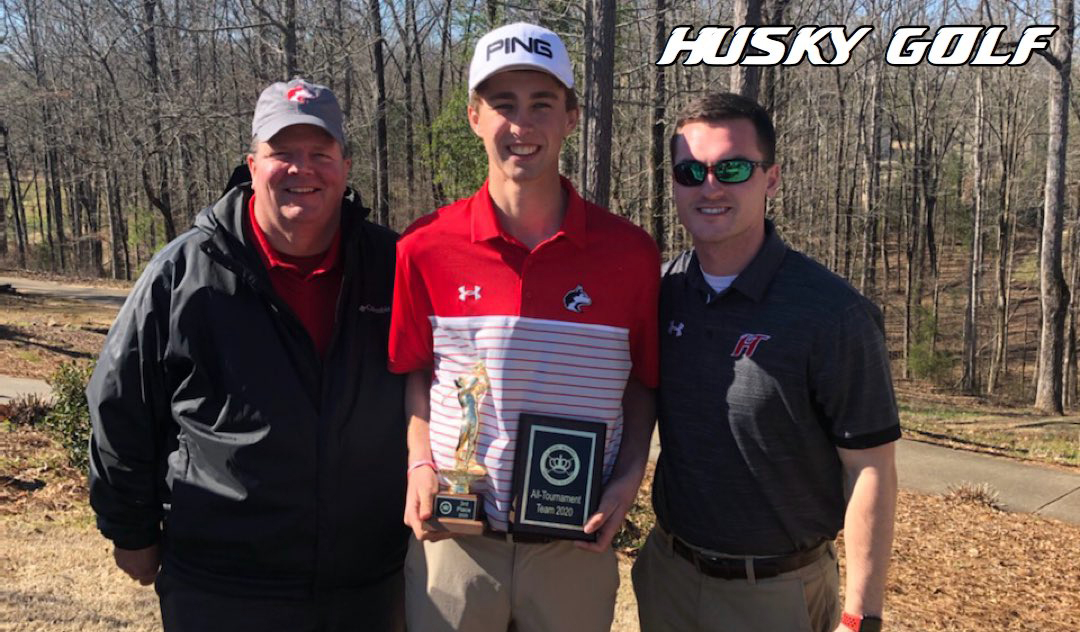 The Joe King Memorial was initial organized to honor the memory of the Auburn High School golfer who passed away in a car accident in June 2000 shortly after he graduated from Auburn High. He had a Division-I golf scholarship to Auburn University.

“This event is something that I know the King family looks forward to every year and I know myself, as his former coach, I look forward to it,” former Auburn High golf coach Duke Smith told the Opelika-Auburn News in 2017.  “Joe meant a lot to me. He was a very special young man and he was an excellent golfer, probably an ever greater person, and we just want to keep that memory going. After he lost his life, I approached the Kings about doing something like this. At the time, of course, I never knew how far it would go. But it seems to get better every year.”

The tournament is now in its 20th year and has grown into one of the most prestigious high school tournaments in Alabama.

The Huskies, which recorded a one-shot above par finish to claim the top prize at the President’s Day Invitational in the season opener, added upon that successful start to new Huskies head coach Steve Patrick’s tenure with a seventh-place finish in the prestigious Joe King Memorial.

The team set themselves up well following an 18-hole score of 306 on Saturday, which was an eight-shot improvement over Friday’s 18-hole score.

Leading the charge was Cole Davidson, whose two-day score of 143 cemented his third-place finish and a spot on the all-tournament team.

Following in Davidson’s stead was Stuart Dickinson’s 36-hole score of 149. Ethan Hacker finished in third place on the team with a score of 155. Austin Freeman recorded a score of 178 and Taylor Jones rounded out the Hewitt-Trussville top five with a score of 180.