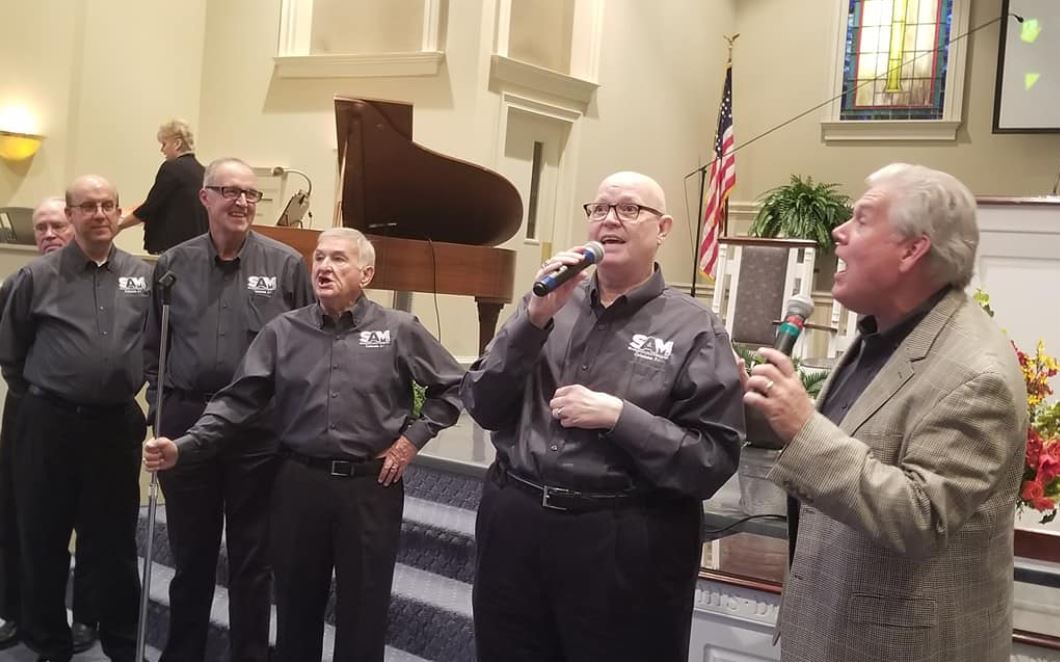 TRUSSVILLE — The city of Trussville will continue its Second Saturday Bicentennial Celebration on Saturday, March 14, 2020, at the Trussville Senior Activity Center.

From 10 a.m. until noon, there will be several activities including a “Trussville Then and Now” play by ACTA Theatre, a Trussville-themed Jeopardy game and a local beekeeper demonstration.

The Trussville Senior Activity Center is located at 504 Cherokee Drive.

The event will be the third of the year. In January, the celebration was held at Cahaba Elementary and at Heritage Hall. In February, the event featured a history fair at the Trussville Civic Center.

Mayor Buddy Choat said the city is tying in the Bicentennial events into the Downtown Merchants’ Second Saturday theme. Each celebration will be held at a different location in the city.

Information on other Second Saturday events celebrating Trussville’s Bicentennial will be released at a later time.