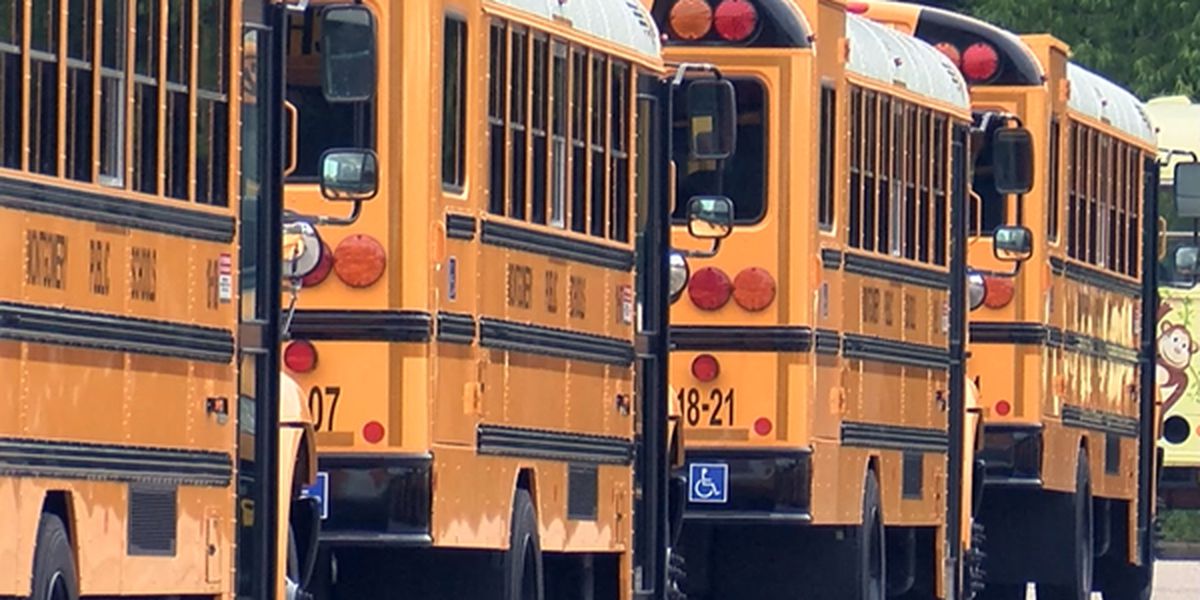 MUNFORD — A woman killed in an early Monday morning crash involving a Talladega County school bus in Munford has now been identified.

According to WVTM13, the Talladega County coroner identified the deceased driver as Victoria Burdette, 41, of Talladega. She was pronounced dead at around 9 a.m.

Burdette was killed when her car collided head-on with the school bus at around 7 a.m. on Alabama Highway 21 near Oak Grove Road. The car was driving southbound when it moved into the northbound lane to pass several vehicles just prior to crashing into the school bus.

All have since been released.