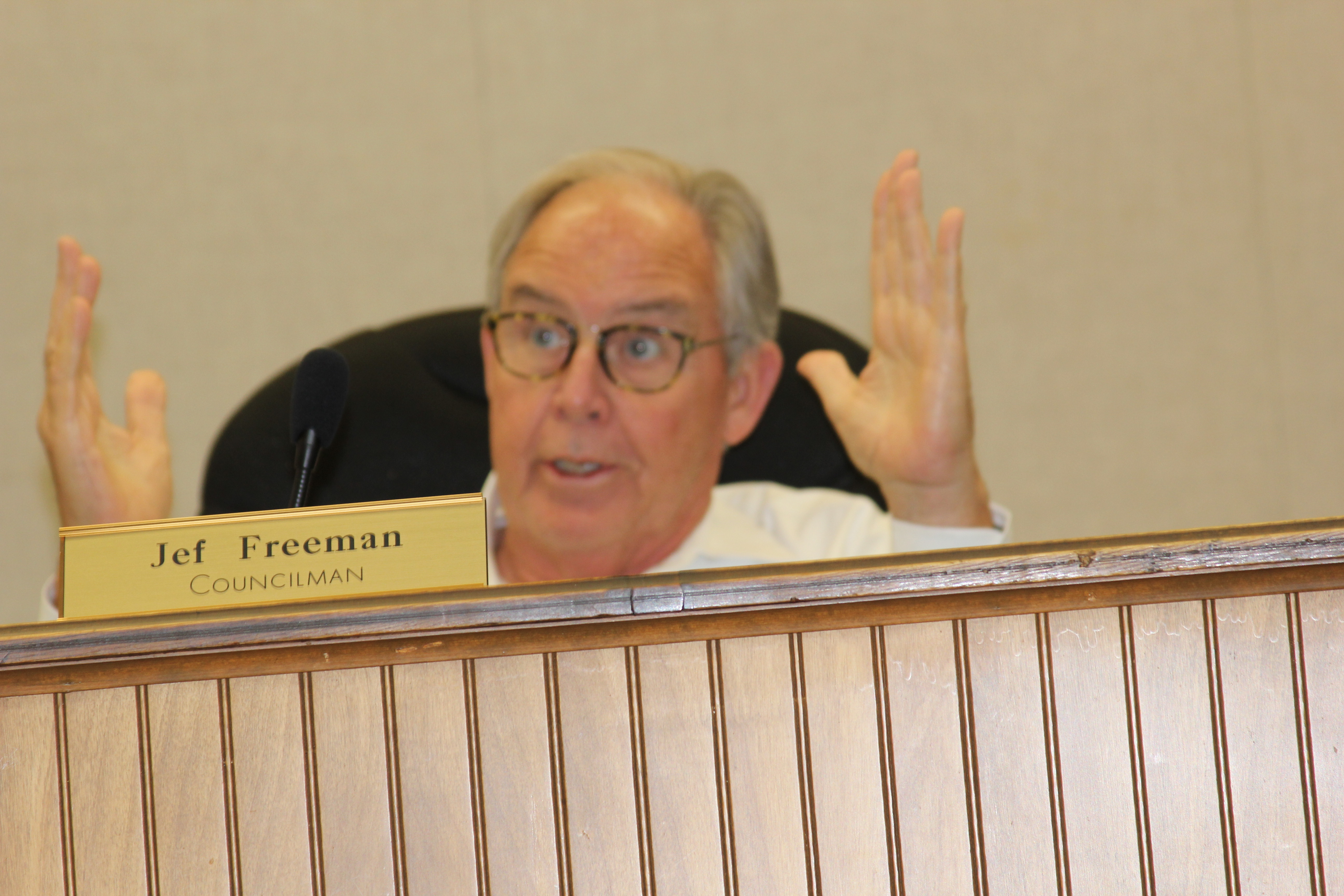 TRUSSVILLE — Trussville City Councilman Jef Freeman said on Tuesday that he would not seek a second term on the council during the upcoming municipal election in August.

Freeman was elected to Place 3 in 2016, defeating Tommy Brewer and Anthony Irwin without a runoff.

“I have enjoyed my time and feel the way has been cleared for Trussville to become the city we have dreamed of,” Freeman said.

Qualifying for the municipal city council and mayor’s race opens on July 7 and remains open until 5 p.m. on July 21. The election will be held on Aug. 25.