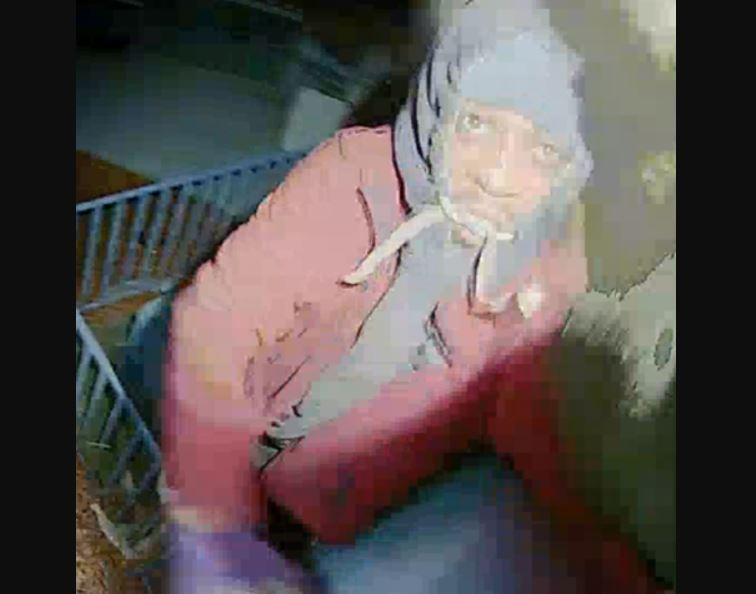 BIRMINGHAM — The Jefferson County Sheriff’s Office is asking for help identifying a person they believe was involved in the theft of parts from salvage air conditioning units.

Surveillance video images show a person on the premises during the time of the theft, which happened between 3 a.m. and 5 a.m.

If you recognize the person in the photo, you are asked to call Crime Stoppers of Metro Alabama at (205) 254-7777. You will remain anonymous and could be eligible for a cash reward.