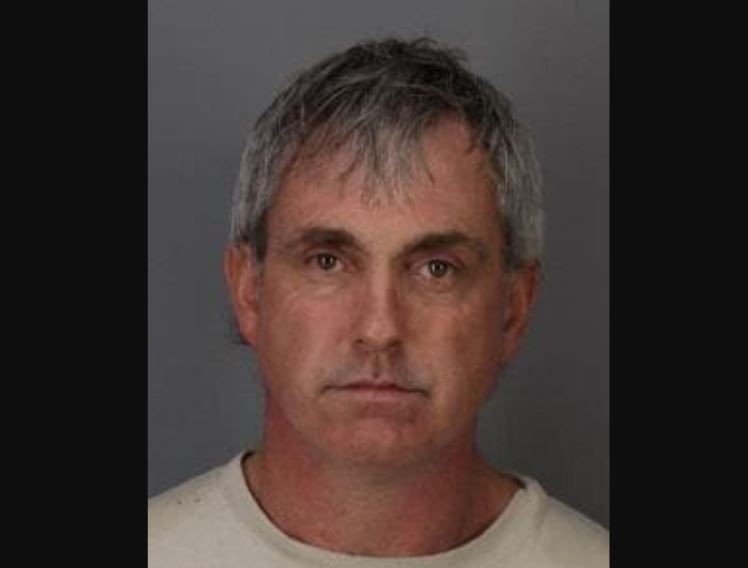 TRUSSVILLE — The Trussville Police Department took two people into custody on Monday, March 2, after officers on patrol received an alert from a Flock camera.

Roland Campbell, 41, of Trussville, was arrested on a charge of receiving stolen property fourth degree. According to a police report, the arresting officer pulled over a vehicle after receiving a Flock alert on a stolen tag.

Campbell told the officer he had just bought the car from a woman in Leeds who posted the car in Facebook Marketplace.

Campbell was also given a citation for driving with a revoked license.

A passenger in the vehicle, Christina Rhinehart, was also arrested on an outstanding warrant out of Tuscaloosa County.

Both Campbell and Rhinehart were taken to the Trussville City Jail.