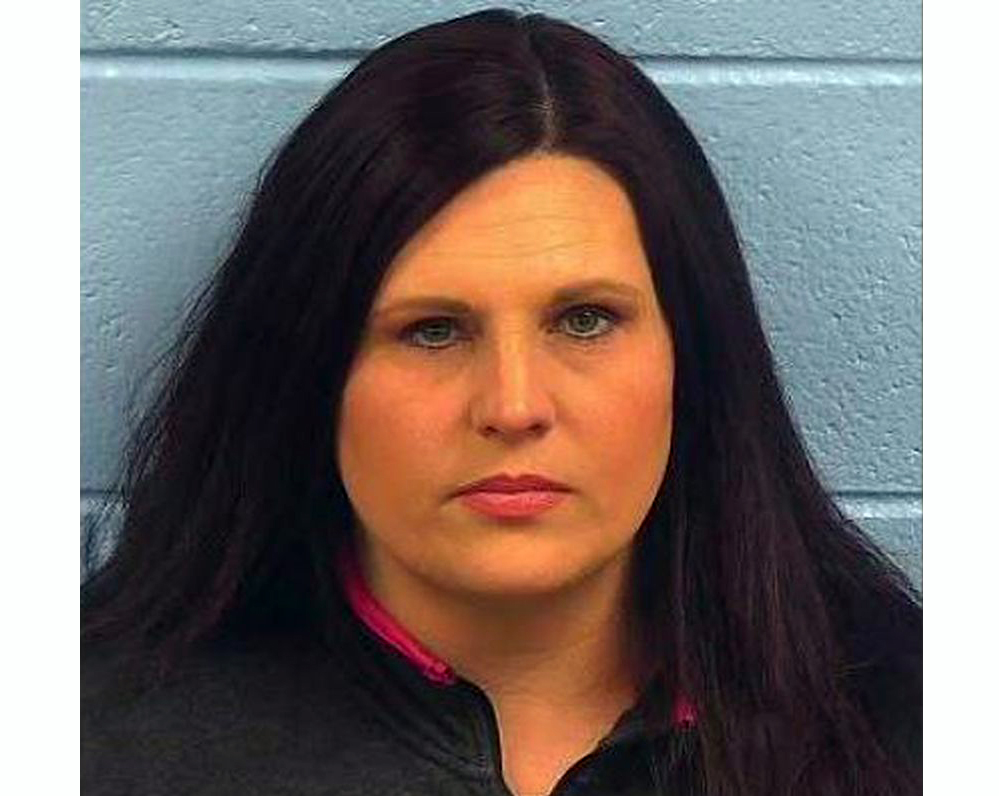 ALTOONA — An Altoona woman was arrested in Etowah County on Thursday for allegedly hitting a teenager with a paddle with enough force to leave bruises.

She is accused of hitting a 14-year-old kid with a paddle multiple times, which left excessive bruising.

Davis turned herself in. The child was taken from the home and placed with a family member.

Davis has since been released from the Etowah County Jail on a $5,000 bond.