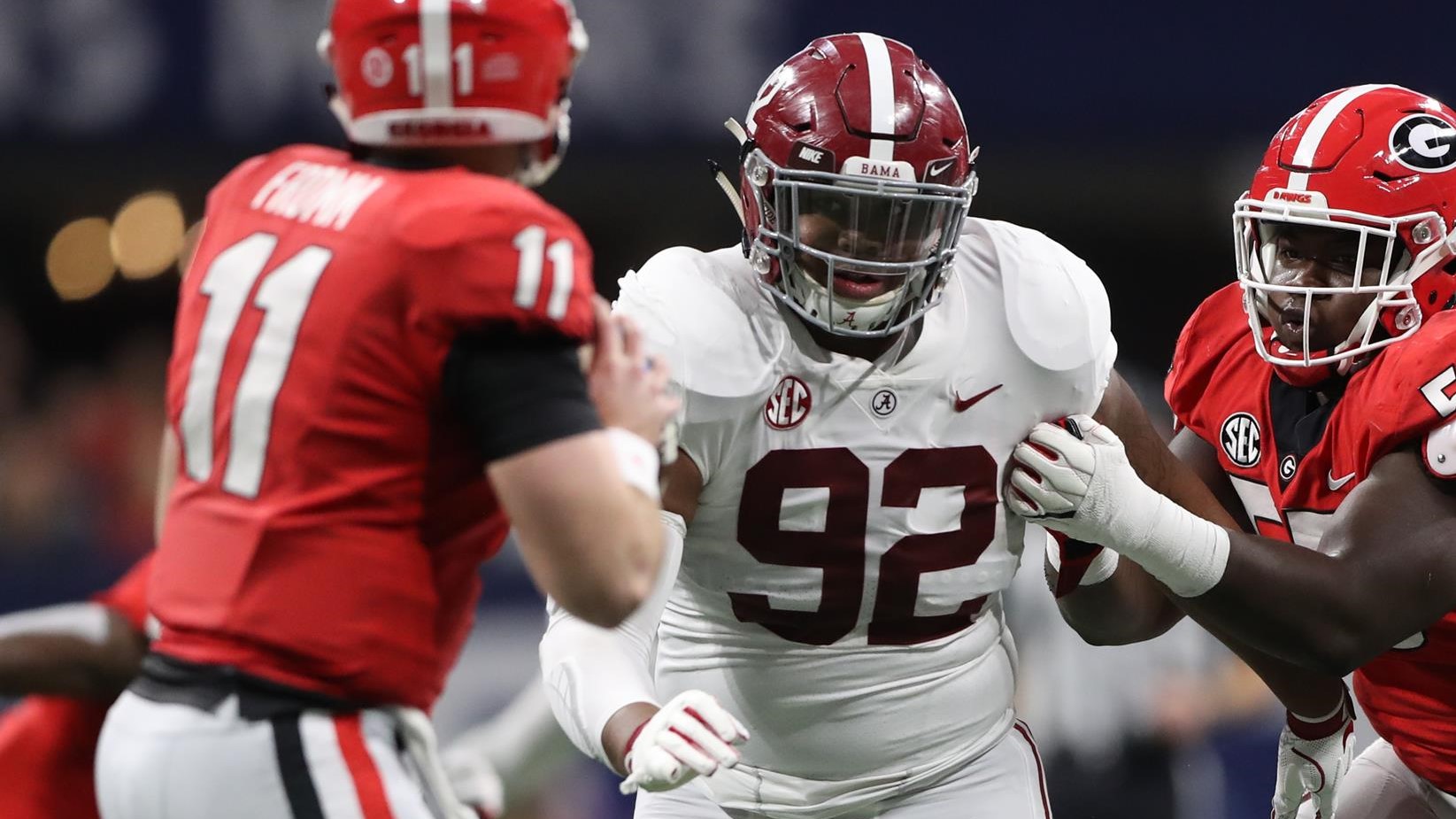 NEW YORK (AP) — New York Jets defensive lineman Quinnen Williams was ticketed and given a court date after trying to board a plane at New York’s LaGuardia Airport while carrying a gun, authorities said Friday.

Williams, 22, was ordered to appear in court March 25, according to the office of Queens District Attorney Melinda Katz.

Williams, the Jets’ first-round draft pick last season, was arrested at LaGuardia on Thursday night on a charge of criminal possession of a weapon.

The Port Authority Police Department, which patrols the airport, said Williams was arrested at the Delta check-in counter prior to security. The department said Williams has a permit in his home state of Alabama for the Glock 19 pistol but does not have a gun permit in New York. The gun was in Williams’ carry-on bag and was not loaded, police said.

Williams’ attorney, Alex Spiro, said in a statement posted on Twitter by the lineman’s agent that Williams respects the law. “There was allegedly a technical issue with the manner in which the lawfully owned firearm was stored — and we expect the matter to be resolved shortly,” the lawyer said.

The Jets said in a statement Friday: “We have been in contact with Quinnen Williams and are fully aware of the situation. We will have no additional comment as this is a pending legal matter.”

Williams was drafted with the No. 3 overall pick last year out of the University of Alabama. He played in 13 games as a rookie, including nine starts, and had 31 tackles with 2 1/2 sacks and a fumble recovery for the Jets.