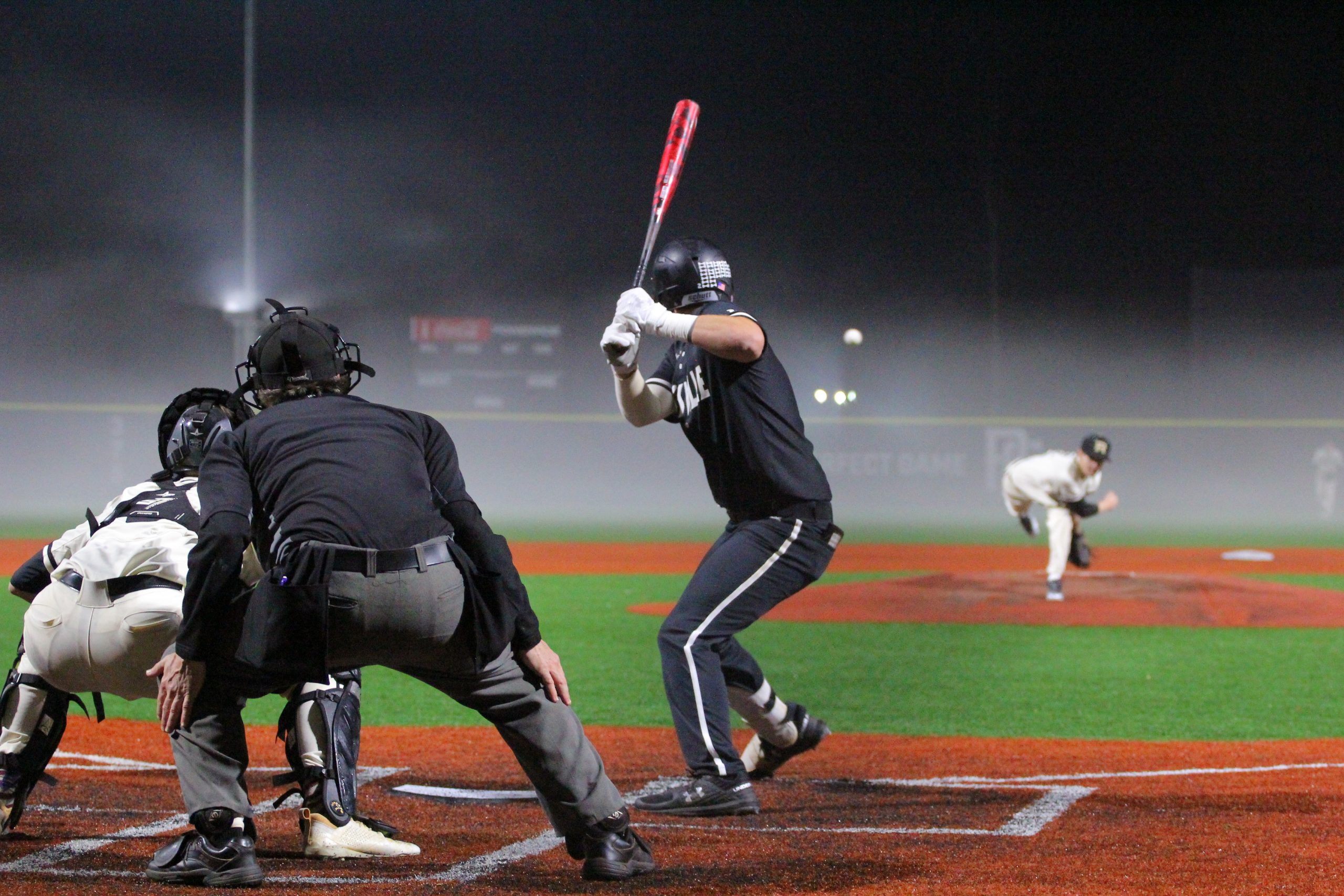 HOOVER — The Hewitt-Trussville baseball team concluded the first day of the three-day 2020 Perfect Game High School Showcase as victors of the Pool Blue D division, which advances the Huskies into bracket play beginning on Friday.

Hewitt-Trussville opened the eighth annual showcase with a 7-1 victory over IMG Black and followed with an 0-1 loss to Rockmart (Ga.) in a 10-inning pitchers duel. 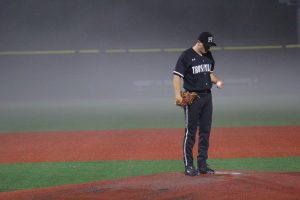 The 2020 Perfect Game High School Showcase is the host to a 36-team field with eight teams ranked in the Perfect Game high school top 50 national rankings, along with hundreds of nationally ranked prospects from the prep classes of 2020, 2021, 2022 and 2023.

The event will continue throughout this weekend at the Hoover Met Sports Complex and Hoover High School.

All the competing program come from the Perfect Game high school Florida and Southeast regions, which include: No. 3-ranked DeSoto Central (Mississippi), No. 8 Bob Jones (Alabama), No. 10 Parkview (Georgia), No. 22 Westminster Christian (Florida), No. 31 Buford (Georgia), No. 32 Hoover (Alabama), No. 37 Houston County (Georgia) and No. 44 Smiths Station (Alabama).

The Huskies opened the event with a 7-1 victory over IMG Black.

Hewitt-Trussville was led by a dominant pitching performance from Skylar Jones. The junior pitched five innings, allowed just one run and struck out six in the win.

The victory propelled Hewitt-Trussville into its evening contest against Rockmart (Ga.), which entered the game following a 2-1 loss to IMG Black.

The Huskies and Yellow Jackets both started pitchers committed to LSU: Michael Fowler, of Hewitt-Trussville, and Ty Floyd, of Rockmart. 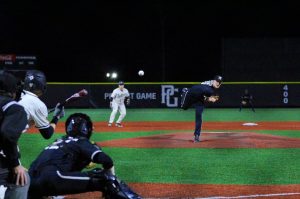 As expected, both Fowler and Floyd pitched gems. After multiple scoreless innings, the two teams pulled their starters and the Huskies sent out Jackson Holland, who proceeded to follow in Fowler’s stead.

The game remained scoreless until the 10th inning; however, Hewitt-Trussville nearly pulled out the win in the 8th inning. Yet, with the bases loaded and one out, a sacrifice fly to center field turned into a double play as the Yellow Jacket’s outfielder threw out the Huskies runner at the plate to end the threat.

Rockmart then pounced in the top of the 10th inning on a triple that drove in a run.

Hewitt-Trussville was unable to strike back in the bottom half of the inning.

Despite the loss, the Huskies still won Pool Blue D, which sends them into Friday’s bracket play with their first game slated for 6 p.m.