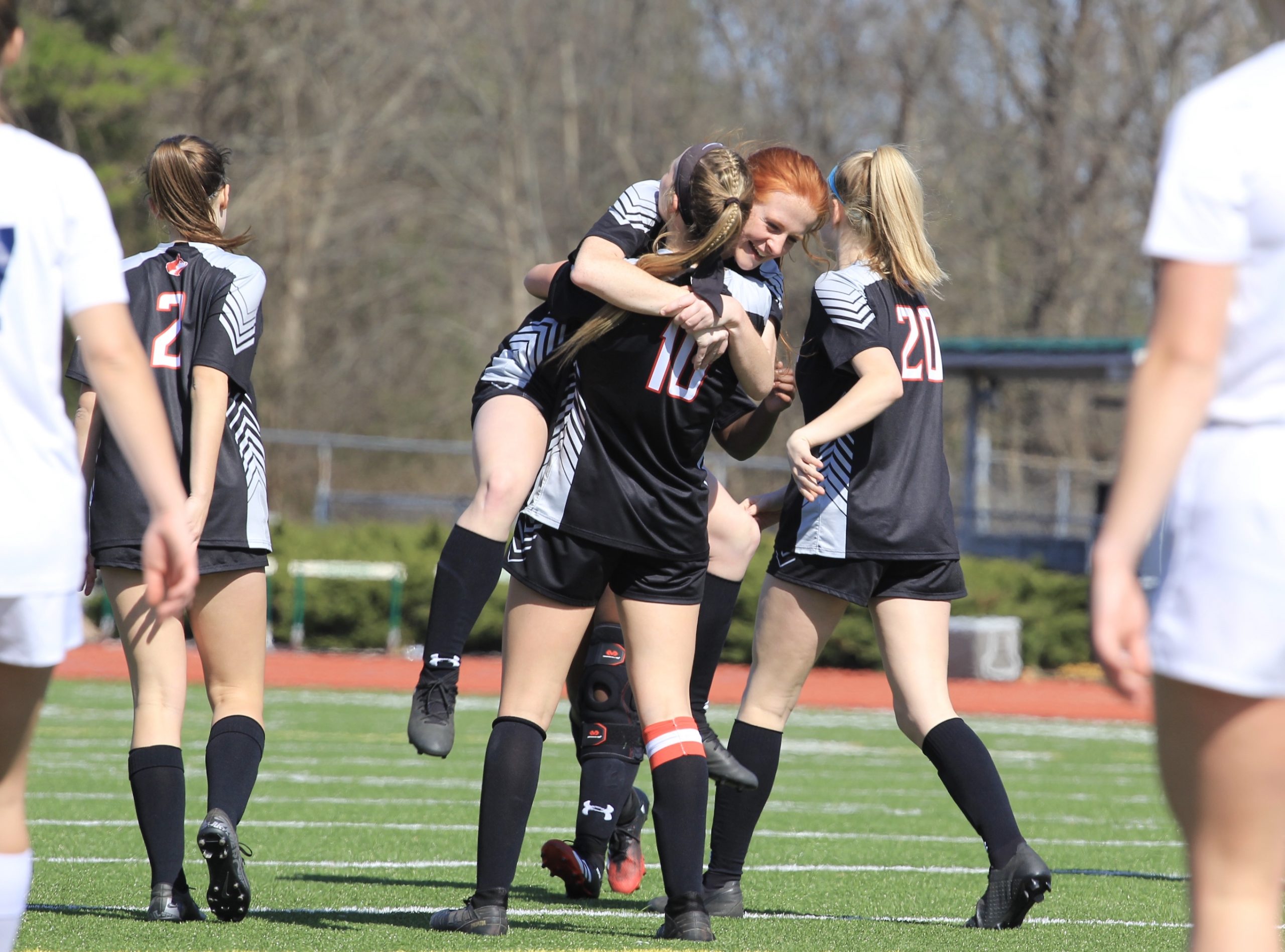 TRUSSVILLE — The Alabama High School Soccer Coaches Association released its first soccer rankings on Friday and two teams within The Trussville Tribune cracked the top 10 of their respective divisions.

The Pinson Valley boys, who are 5-6-2 on the season, sit at No. 9 in Class 6A. The Indians are recently coming off of a 3-0 victory over Clay-Chalkville. The victory snapped a three-game losing streak.

Pinson Valley concluded this past season 11-11-2 and lost to the Cougars, 6-1, in the second round of the Class 6A state tournament.

Joining the Pinson Valley boys in the top 10 are the Hewitt-Trussville girls, who sit at No. 4 in both the Super Poll and the Class 7A poll.

The Super Poll ranks teams regardless of their classification.

The Huskies sit at 7-1 on the season and recently opened Class 7A, Area 6 play against then-undefeated Mountain Brook. The Huskies defeated the Spartans, 3-0.

Hewitt-Trussville’s record is its best start since opening the 2017 season with the same record. The Huskies have outscored their opponents 26-4 through eight games this season.