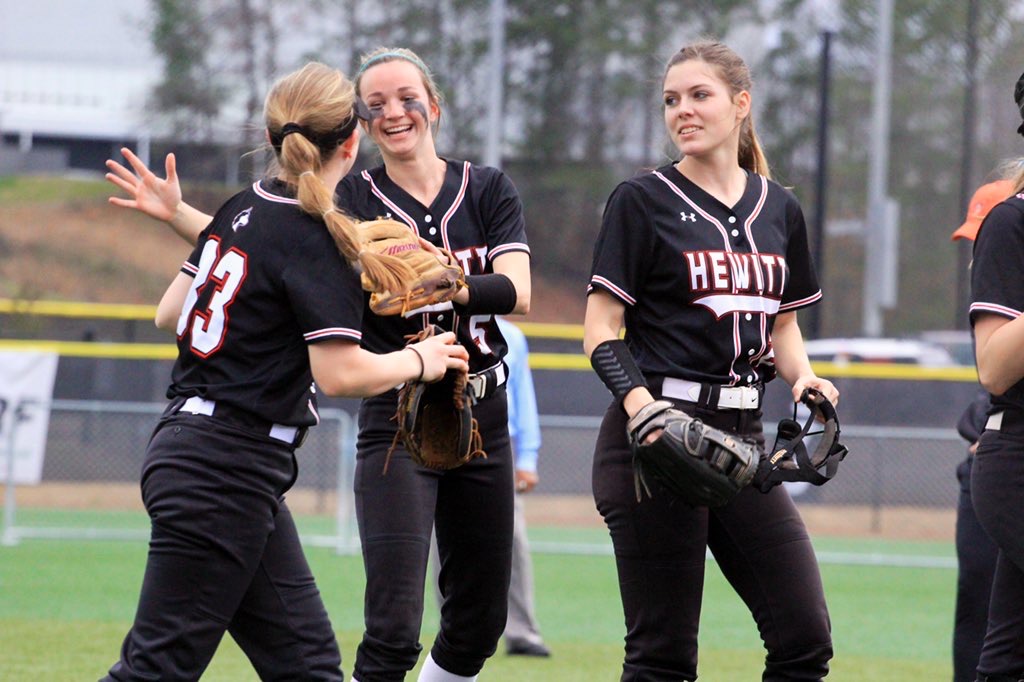 TRUSSVILLE — The first USA TODAY Sports/NFCA High School Super 25 poll of the 2020 season was unveiled on Thursday and a local softball team was introduced as one of the top 10 teams in the country.

Hewitt-Trussville, the reigning Class 7A state champions, was named as the seventh-best team in the nation. The Huskies join Spain Park as the only two teams from Alabama within the top 25. 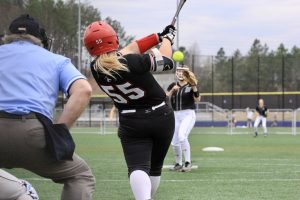 Louisville Male, of Kentucky, sits at No. 1 in the nation after it concluded the 2019 season 39-0. Male outscored its opponents 338-39 this past year.

The rankings are submitted by NFCA member coaches. Teams are chosen based on performance, roster quality and strength of schedule.

The Huskies sit at 4-0-1 on the season and recently took to the Hoover Met sports complex this past Tuesday to face a Hoover team fresh off a 5-0 victory over Pelham.

Without missing a beat, the Huskies exploded for 16 hits and were anchored on the mound by Kaitlyn Hughes’ four innings of two-hit softball.

Hewitt-Trussville was on the verge of a run-ruling the Bucs in the bottom of the fifth inning with two outs leading 10-0, but a Hoover two runs batted in triple extended the game into the evening.

The Huskies were led at the plate by Kenleigh Cahalan’s four RBI and one home run. She went 3-for-4 in the game. Crystal Maze recorded three hits; Jenna Lord and Madi Mitchell added two hits apiece, and Hannah Dorsett inked an RBI on two hits with one triple.

“The goal is to continue to build our program,” Hewitt-Trussville softball head coach Taylor Burt said prior to the start of the season. “We want to set a standard here starting with our fifth and sixth graders all the way up so that they know what to expect and they know what our goal is. I also think getting a taste of what that feels like has made the girls, including myself work that much harder.”

In 24 innings this season, the Huskies have hit 11 home runs with 42 runs scored.