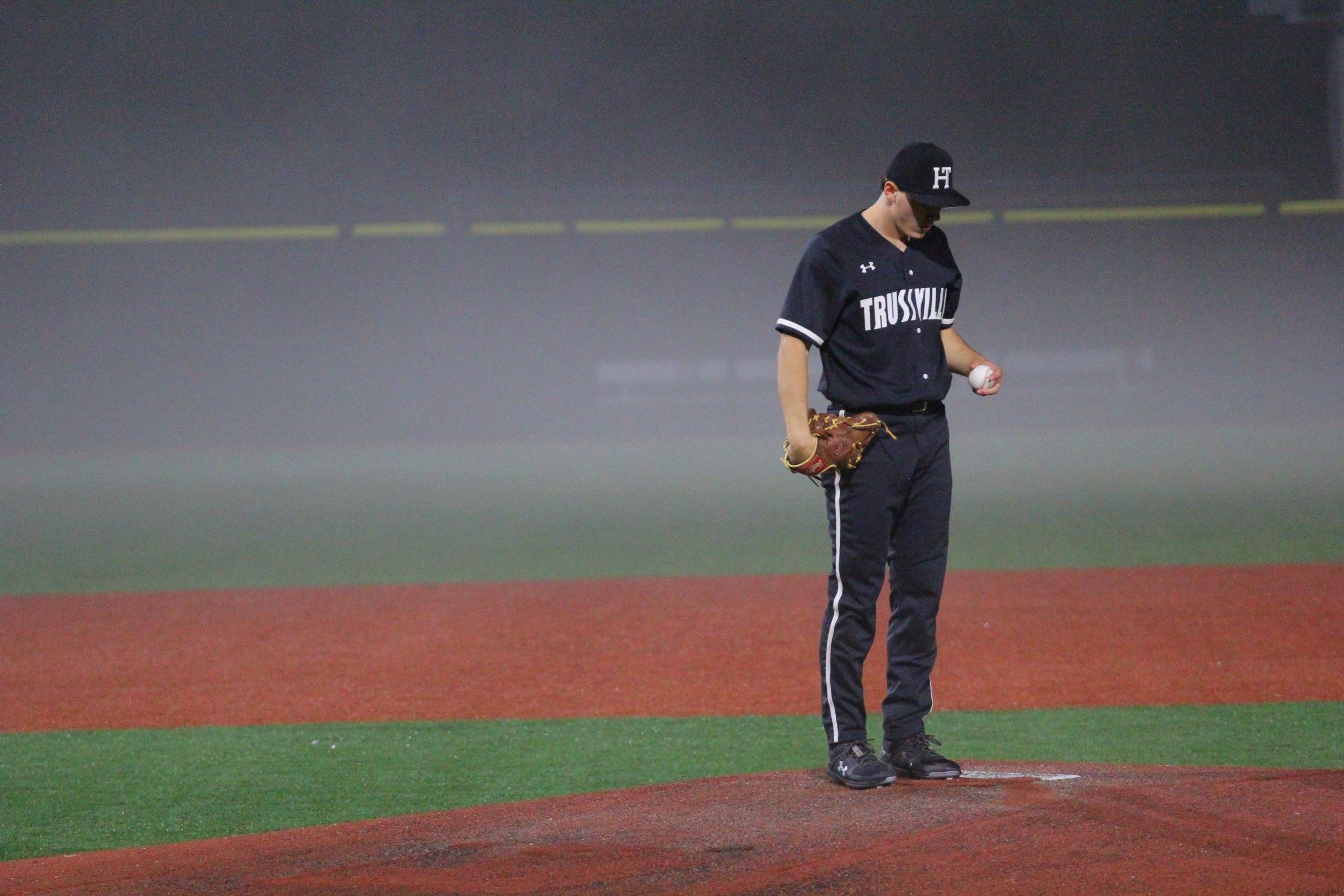 HOOVER — The Hewitt-Trussville baseball team bounced back from consecutive losses at the eighth annual 2020 Perfect Game High School Showcase with a 10-6 victory over Bob Jones to claim third place in the Blue bracket.

The victory for the Huskies avenged this past season’s 5-4 loss to Bob Jones in the Class 7A state championship semifinals. That defeat ended Hewitt-Trussville’s season while Bob Jones advanced into the title game against McGill-Toolen Catholic, which proceed to win the crown, 8-6, 7-11, 7-6.

Despite not winning the Blue bracket, the Huskies finished in third place behind Buford and champion Mountain Brook. The Spartans defeated Buford, 1-0, and finished the showcase undefeated (4-0).

Bob Jones, which entered the event No. 8 in the country, according to Perfect Game, opened the showcase with two consecutive wins in pool play before falling to Mountain Brook and Hewitt-Trussville in bracket play. 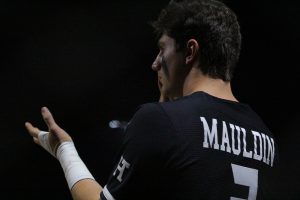 Sophomore pitcher Austin King picked up the win in relief.

The 2020 Perfect Game High School Showcase is the host to a 36-team field with eight teams ranked in the Perfect Game high school top 50 national rankings, along with hundreds of nationally ranked prospects from the prep classes of 2020, 2021, 2022 and 2023.

All the competing teams came from the Perfect Game high school Florida and Southeast regions, which include: No. 3-ranked DeSoto Central (Mississippi), No. 8 Bob Jones (Alabama), No. 10 Parkview (Georgia), No. 22 Westminster Christian (Florida), No. 31 Buford (Georgia), No. 32 Hoover (Alabama), No. 37 Houston County (Georgia) and No. 44 Smiths Station (Alabama).