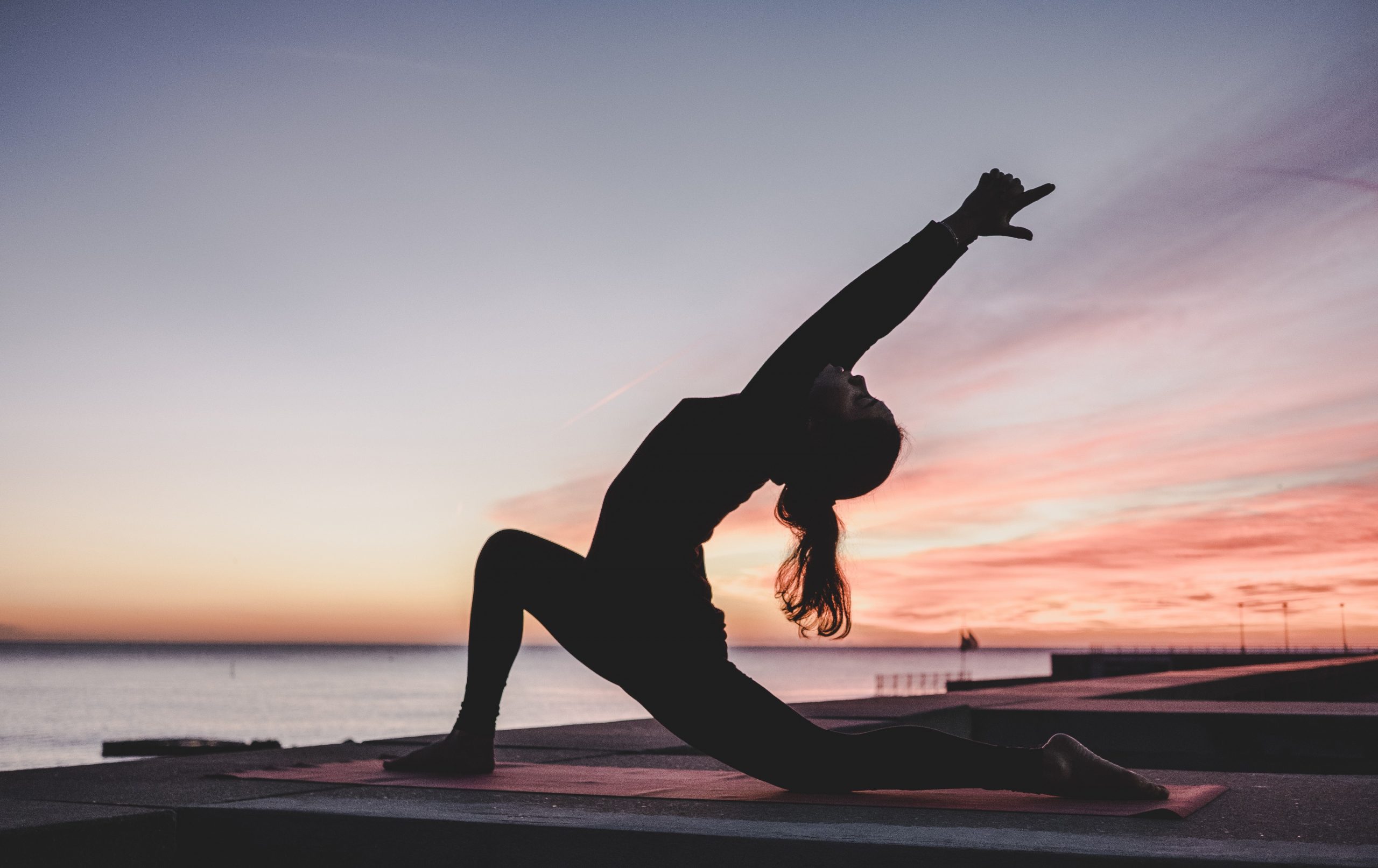 MONTGOMERY, Ala. (AP) — Alabama lawmakers might lift a decades-old ban on yoga in public schools, but the bill would keep the greeting “namaste” on the forbidden list.

The bill by Rep. Jeremy Gray, a Democratic legislator from Opelika, is on the proposed debate agenda Tuesday in the Alabama House of Representatives.

The bill says that local school systems can decide if they want to teach yoga, poses and stretches. However, the moves and exercises taught to students must have exclusively English names, according to the legislation. It would also prohibit the use of chanting, mantras and teaching the greeting “namaste.”

The Alabama Board of Education in 1993 voted to prohibit yoga, hypnosis and meditation in public school classrooms. The ban was pushed by conservative groups.

The 1993 Alabama yoga ban got new attention in 2018 when an old document circulated listing yoga — along with games like tag — among inappropriate activities in gym class.