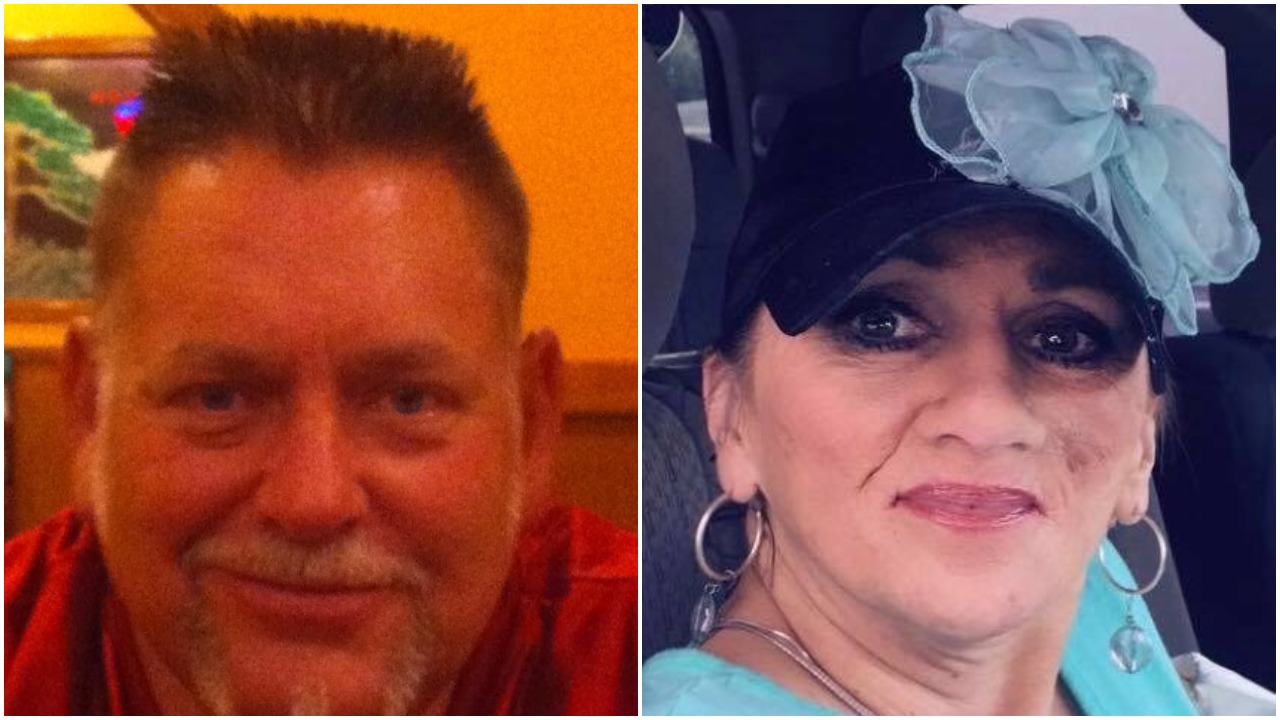 WALKER COUNTY — A Carbon Hill city councilman in custody in Walker County after law enforcement recovered the body of his missing wife on Saturday in Greene County has had his bond set at $250,000.

Lisa Warren, 51, had been reported missing on Feb. 25 by her husband, Councilman Robert Warren, according to Carbon Hill Police Chief Eric House.

She was last seen alive at around 8 a.m. on Feb. 24, according to House. Multiple searches since that time had turned up nothing and another large scale search was planned for Saturday.

House said Robert Warren then came to his office on Saturday morning and ultimately led investigators to his wife’s body, which was an hour and a half away in a creek in Greene County. House said he (Warren) had a calm demeanor when he arrived to speak with investigators.

“We kind of thought he had something he may want to tell us about,” House said. “He came in, sat down, started talking and basically told us what took place.”

Lisa Warren was found floating in a creek off of County Road 220 in Greene County about a quarter of a mile from where Robert Warren told investigators that he had disposed of her body. Her body has been turned over to the state forensics lab for an autopsy that investigators hope will shed further light on her death.

According to documents, Robert Warren lost his temper during an argument on Tuesday, Feb. 25, 2020, and pushed Lisa Warren, who fell backwards and struck her head. The blow resulted in her death.

Robert Warren is being held in custody at the Walker County Jail. He has been charged with manslaughter. Those charges could be upgraded pending the outcome of the investigation.

House said Robert Warren had been appointed to the Carbon Hill City Council less than a year ago. He has not yet resigned from office.

Lisa Warren was popular in the community where she worked as a hairdresser. She leaves behind an adult daughter and two school-age daughters.