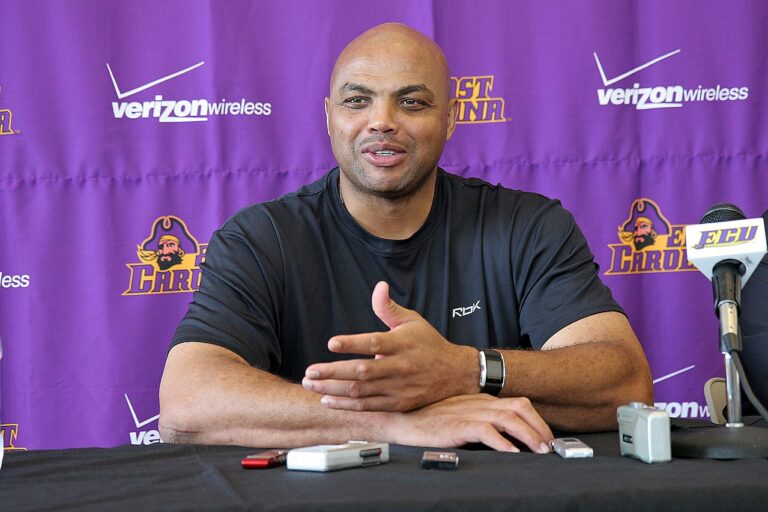 LEEDS — NBA legend Charles Barkley wants to work with the city of Leeds to build 10 to 20 affordable houses. Barkley said he has some valuable memorabilia he wants to sell to build the homes.

Barkley spoke about his idea to WJOX-FM. He said driving through the town where he grew up, he notices “eyesores” where houses once stood. He wants to ask the city to give him the houses and use money from his memorabilia to build new homes.