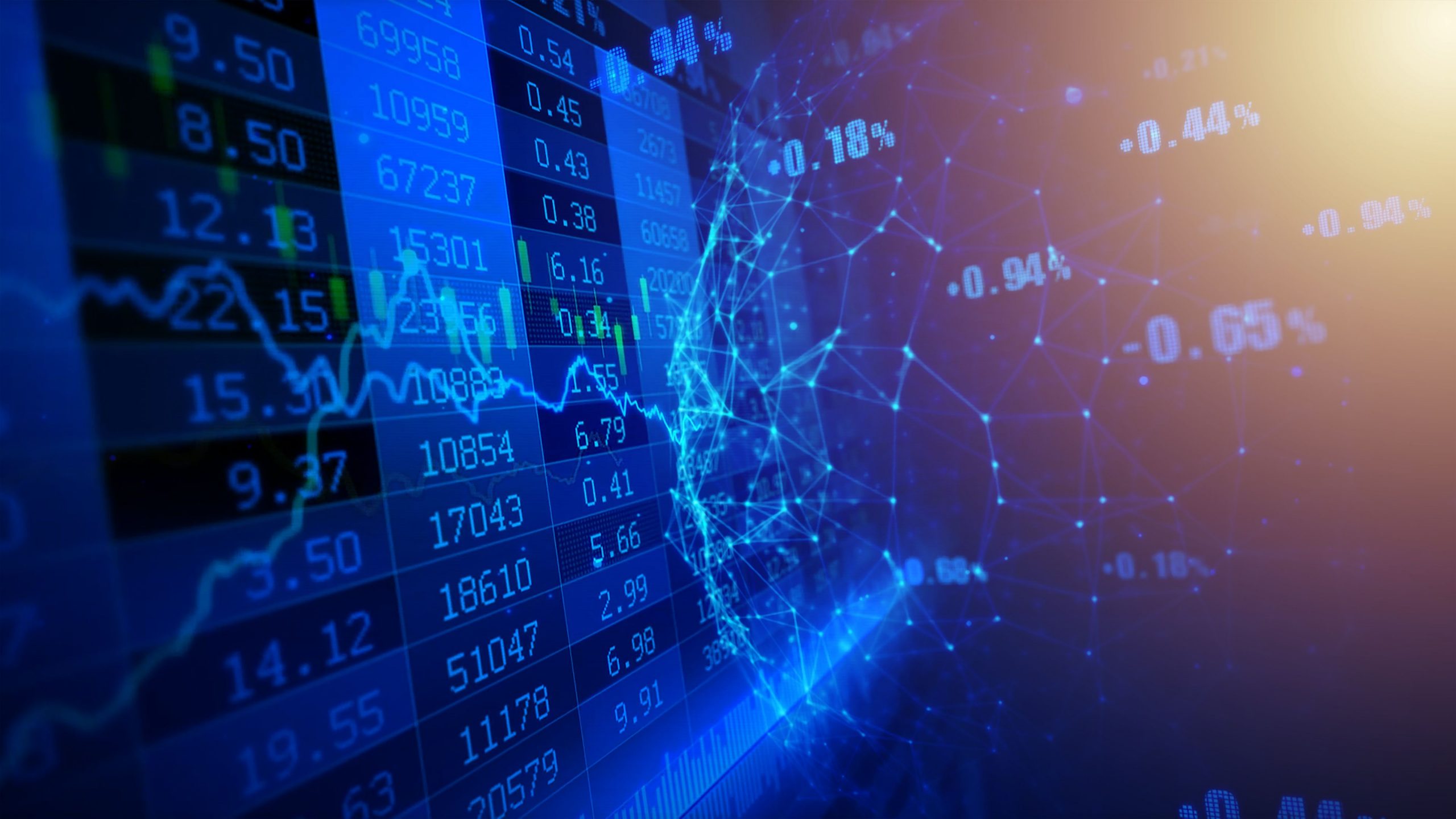 NEW YORK (AP) — Fear gripped financial markets around the world Monday as stock prices and bond yields plunge on worries about the effects of a new coronavirus.

The most violent drops came from the oil markets, where prices cratered more than 20%. But moves in stocks and bond yields were nearly as breathtaking. In the United States, the S&P 500 plunged 7% in the first few minutes of trading, and losses were so sharp that trading was halted.

European stocks dropped more than 8%. Treasury yields careened to more record lows as investors dove into anything that seems safe, even if it pays closer to nothing each day.

All the selling is the result of fear of the unknown. As COVID-19 spreads around the world, many investors feel helpless in trying to estimate how much it will hurt the economy and corporate profits, and the easiest response to such uncertainty may be to get out. After initially taking an optimistic stance on the virus — hoping that it would remain confined mostly in China and cause just a short-term disruption — investors are realizing they likely woefully underestimated it.

The virus has infected more than 110,000 worldwide, and Italy on Sunday followed China’s lead in quarantining a big swath of its country in hopes of corralling the spread. That sparked more fears, as quarantines would snarl supply chains for companies even more than they already have.

The new coronavirus is now spreading on every continent except Antarctica and hurting consumer spending, industrial production, and travel.

The S&P 500 has lost 17% since setting a record last month. If it hits a 20% drop, it would mean the death of what’s become the longest-running bull market for U.S. stocks in history. Monday actually marks the 11th anniversary of the market hitting bottom after the 2008 financial crisis.

The circuit breaker tripped in the U.S. stock market is meant to slow things down and give investors a chance to breathe before trading more.