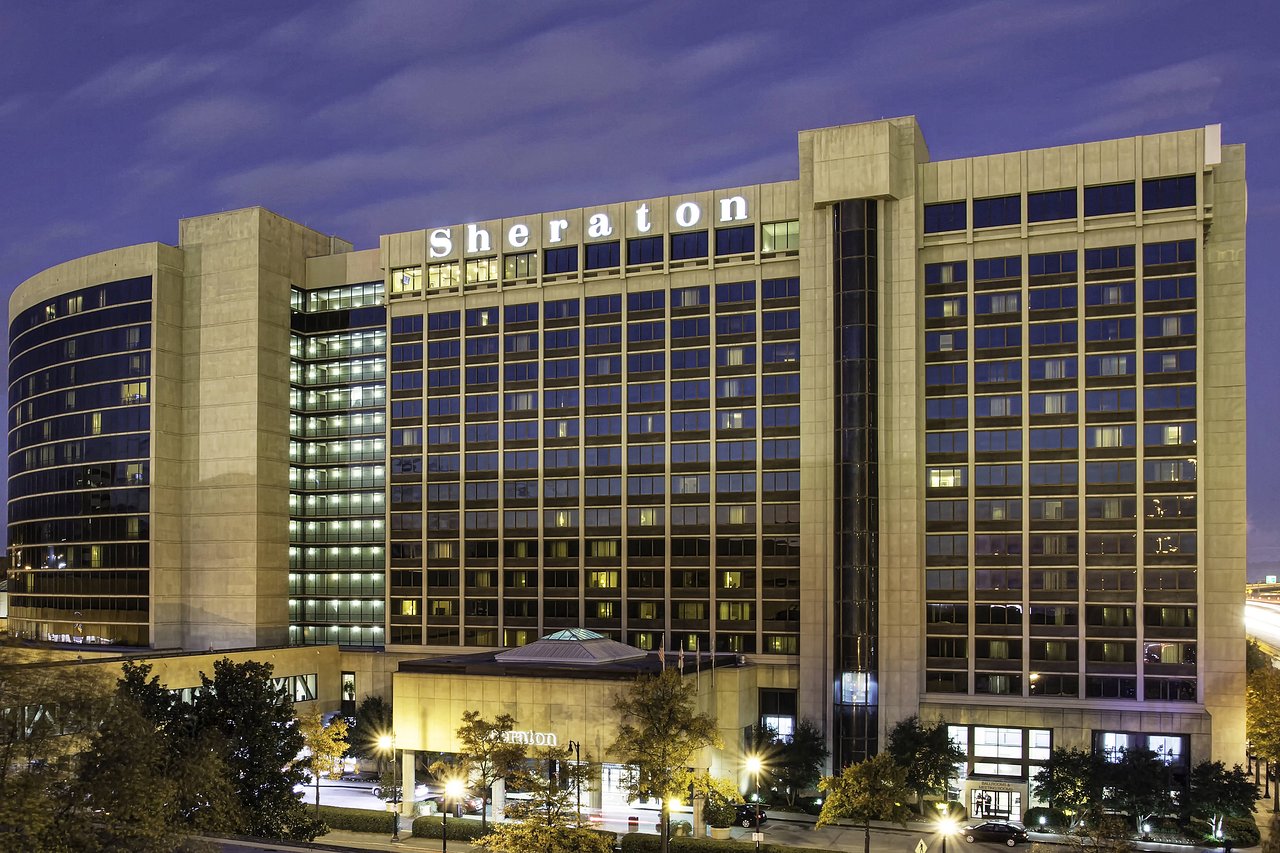 BIRMINGHAM — A Massachusetts woman is dead after she jumped from the Sheraton Birmingham Hotel near the BJCC this past Saturday.

The Jefferson County Coroner’s Office identified the woman as Katherine R. Fiorentino, 33, of Rehoboth, Massachusetts. She was pronounced deceased at 11:49 p.m., after she jumped from the 17th floor of the Sheraton at 11:21 p.m. on Saturday.

According to witnesses, Fiorentino was acting erratically prior to her death. Hotel security approached her and were talking to her when she jumped over a wall and landed upon the roof of the second-floor lounge.

No other information is available.

An investigation is ongoing.