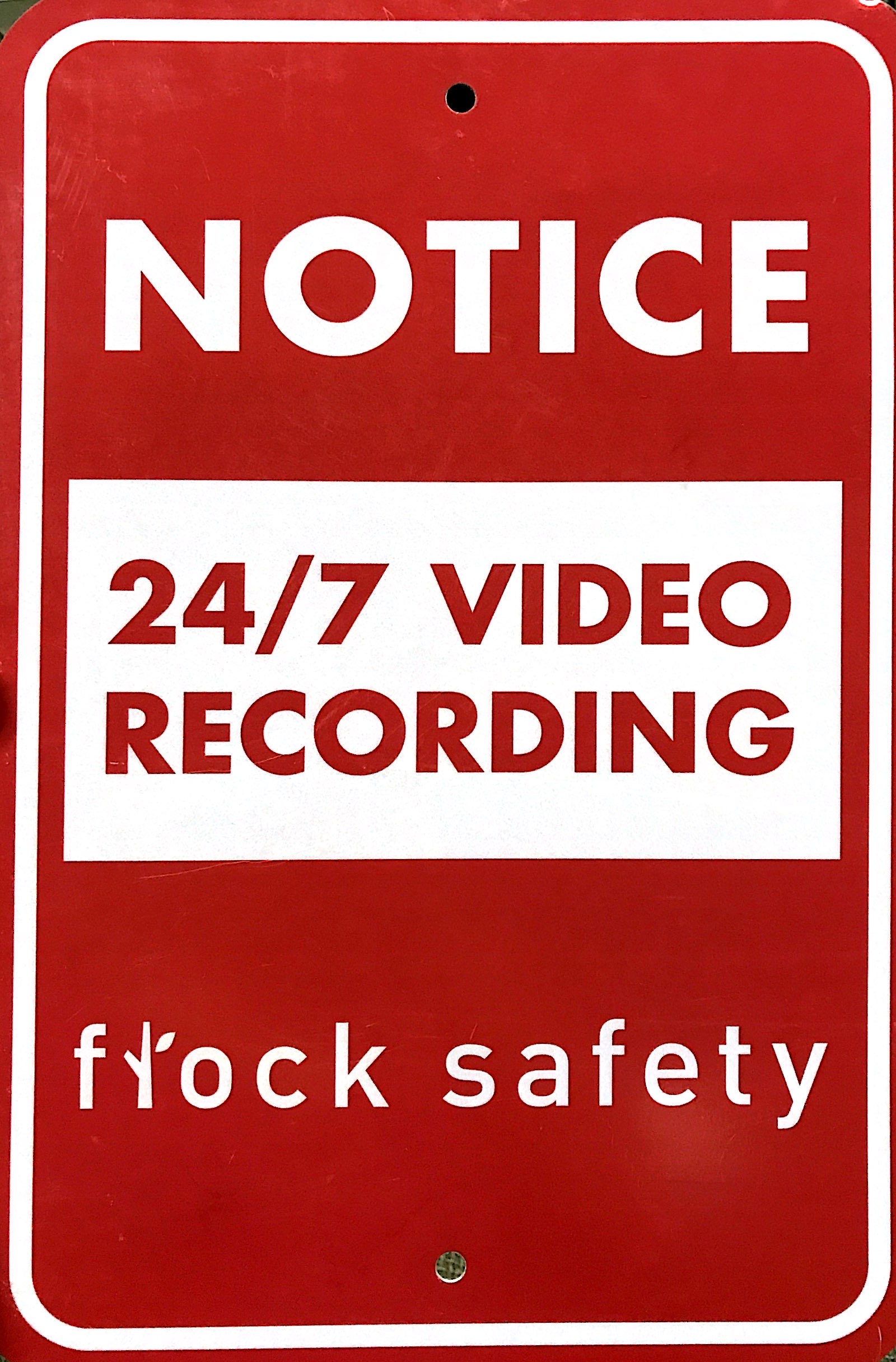 “Our report for the year is pretty standard; we didn’t uncover anything in the fieldwork of our audit that would have any cause for concern,” Joe Chapman, of Cork Hill & Co., said. “The financial activity of the city was pretty good this year, compared to last year.”

For the year, the city’s long-term debt was paid down in the amount of $300,000 and construction-in-process (projects currently open by the city) went up by $600,000. Capital asset purchases were roughly $415,000 for the year, and as a result, Chapman said they recognize an appreciation expense of roughly $420,000.

“Apart from that, the city seems to be doing well,” he said. “As I said, it looks like a big improvement from last year.”

Councilor Bo Johnson gave a special thanks to Assistant City Clerk Andrea Self for her hard work in preparing the city for the audit.

During pre-council, City Manager Ronnie Dixon and the council discussed the installment of 25 Flock Safety cameras in the city of Clay. 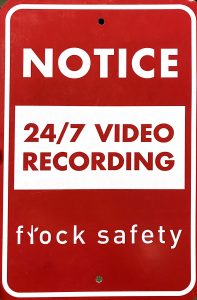 Dixon said that each camera costs $2,000 and the city is doing it through Alabama Power, so that they can utilize the power line poles. The city has a 24-month agreement with Alabama Power, which allows them to install cameras on the poles at the cost of $166 per camera per month.

“That allows us to use the power company poles that are on our right of way, so it’s a give and take agreement with the power company,” Dixon said. “These take pictures of the license plate and the car. You’ll get the color, the type of car and the license plate. There is a thing in law enforcement called ‘hot list,’ that is people with warrants, expired tags, those kinds of things. So the cameras compare the shots to the hot list.”

Dixon clarified that the cameras are specifically for things like warrants, expired tags and stolen vehicles; they are not for traffic enforcement.

“Nobody will be getting an invoice through the mail,” he said.

The 25 cameras will be placed at various locations throughout the city, including the entrance and exit of the ballpark, the entrances and exits of Clay Elementary School, Clay-Chalkville Middle School and Clay-Chalkville High School, and the following subdivisions: Steeplechase, Georgebrook, Paradise Valley, Somersby, Cosby Hills, Cosby Gardens and Cosby Lake Estates.

In other news, the city passed Ordinance 2020-04, amending the city’s Employee Policy/Handbook ordinance to include a social media policy.

The city also passed Resolution 2020-03, rescinding Resolution 2007-03, which established the city’s “Personnel Board.”

“(Resolution) 2007-03 established a civil service board, which is not legal in Alabama communities (with a population) over 5,000,” Dixon said. “We have exceeded that population and so we disband the need for a personnel board.”

Councilor Dennis Locke announced the school grant winners for the local schools. Each winner will receive $5,000 to use toward their cause.

For Clay Elementary, music teacher Kristy Lott will use her funds to purchase recorders and recorder stands for use by her third to fifth grade students.

Clay-Chalkville Middle School eighth grade science teacher Angela Hemrick will use her funds to purchase Chromebooks for her classroom.

Councilor Bo Johnson said that the dates for this year’s Clay movie nights have been confirmed. Those dates are June 12, 19 and 26. The movies have not yet been selected.

The date for the next meeting of the Clay City Council has been moved and will now be Tuesday, March 31, 2020. The meeting will be held at Clay City Hall, with pre-council beginning at 6 p.m. and the regular meeting starting at 6:30 p.m.