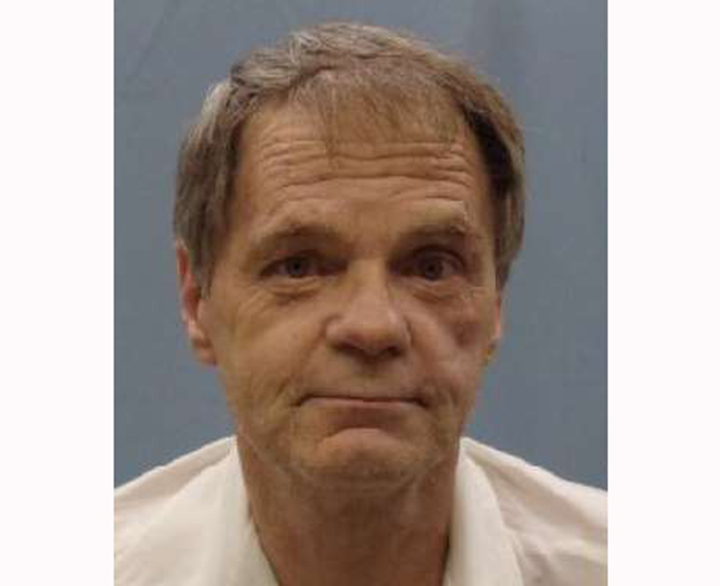 SPRINGVILLE — An inmate serving a life sentence after being convicted of murder was recaptured Tuesday hours after he escaped an Alabama prison for the second time in less than 20 years.

Steve Ray Murphy, 64, escaped from the St. Clair Correctional Facility shortly after midnight, according to a Tuesday statement from the Department of Corrections, and he was back in custody less than eight hours later.

A news release did not say how Murphy got out of the maximum-security lockup, which has been plagued by violence and security problems including broken locks.

Court records show Murphy was indicted on a charge of escaping from the same prison in 2001. He was convicted of escape later that year.

Prison and court records show Murphy also has two other convictions for escape, including one that came after he fled the Colbert County Jail in 1983.

The prison system says Murphy was sentenced to life imprisonment in 1984 for a murder conviction in Colbert County. He also has convictions for robbery, theft and burglary.