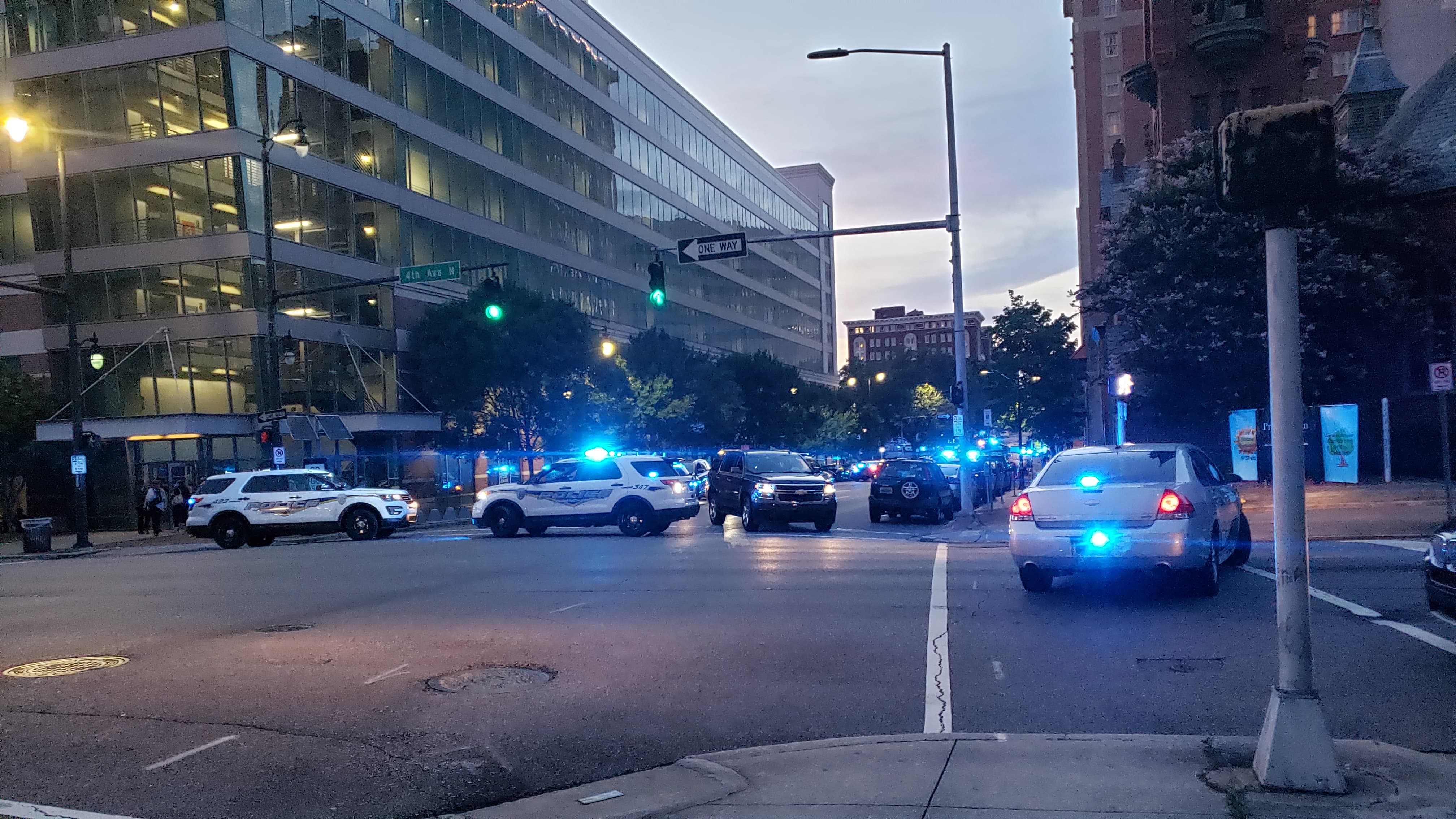 BIRMINGHAM — The Birmingham City Council called for unity following the shooting of a Birmingham Police Officer on Wednesday afternoon.

City Council President William Parker called for residents to come together hours after the officer was shot on Tuscaloosa Avenue between 11th and 12th Streets Southwest. The officer is currently being treated at UAB hospital. His condition is unknown, but al.com reports that the injury is believed to be non-life-threatening.

“These senseless acts of violence must stop,” Parker said. “We are calling on all our residents to come together and unite against these hostile acts, because this violence affects us all. We are offering our thoughts and prayers to the officer and their family during this difficult time. We are going to continue monitoring this situation closely and provide any support we can.”

Birmingham Police said that a possible suspect was also wounded and was taken to the hospital. Two others were also taken into custody.

This shooting is the second officer-involved shooting in nearly a month. Birmingham Police Detective John Finke was shot and injured in January as he responded to a potential robbery in progress near Woodlawn’s Church of the Highlands campus.

“Every day, the men and women of the Birmingham Police Department put on their uniforms and go to work for the citizens of Birmingham. They put their lives on the line every day to keep us safe,” said Councilor Hunter Williams, who chairs the Public Safety Committee. “We are going to continue to lift up this officer in our thoughts and prayers. As a Council, we must continue to find ways to support our men and women in uniform and make sure they have all the tools they need to stay safe while serving our residents.”