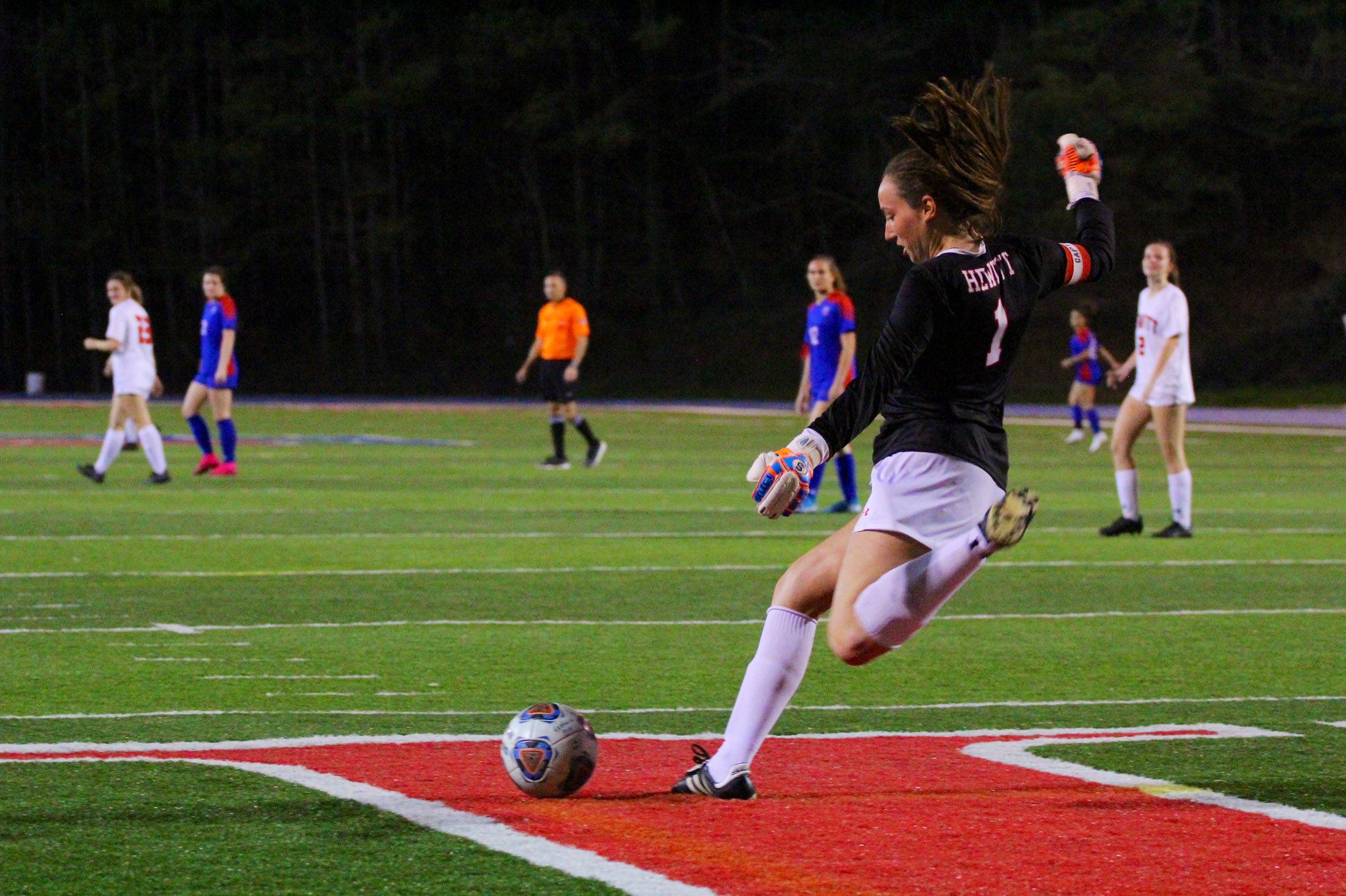 VESTAVIA HILLS — Regardless of how you look at Hewitt-Trussville girls soccer’s 3-1 loss to Vestavia Hills on Tuesday night, the one thing that you can agree on is that the Huskies proved that not only can they compete against the best team in the state, but that they have shown a significant improvement from the sub .500 team of 2019. 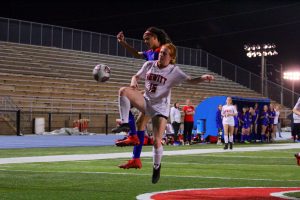 Vestavia Hills, which entered the night as the consensus No. 1 team in the ASWA Super Poll and Class 7A poll, has blitzed through the first stage of this season with an unblemished 14-0 record. Prior to facing the Huskies, Vestavia Hills had only given up three goals on the season. In fact, the Rebels have not allowed an opponent all season to score more than one goal per game.

In a sport that has typically been dominated by Vestavia Hills, Oak Mountain, Spain Park and Mountain Brook, the Huskies are in the process of attempting to establish their foothold on a division not fond of parity.

Throughout the early stages of this season, Hewitt-Trussville has begun to cement its place in Class 7A with notable victories over Mountain Brook, 3-0; Hoover, 1-0; and with a Lakeshore Shootout tournament crown.

Granted, the budding promise of a Hewitt-Trussville victory over Vestavia Hills was short-lived — The Rebels responded with two goals in the final 39 minutes of the first half and a third goal early in the second half; however, the Huskies’ defense held their own against the vaunted Rebels attack and had multiple chances to narrow the deficit throughout the match.

In just a few games under the guidance of new head coach Lauren Wooten, Hewitt-Trussville has proved that, despite the loss, it can compete with one of the top teams in the nation.

Being acknowledged as one of just a few teams that has managed to score a goal against an opponent is not ideal when it comes to boosting self-confidence, but the Huskies can take solace in the fact that they held their own against a team that has not lost a game in two seasons and was ranked as the No. 1 team in the country in 2019.