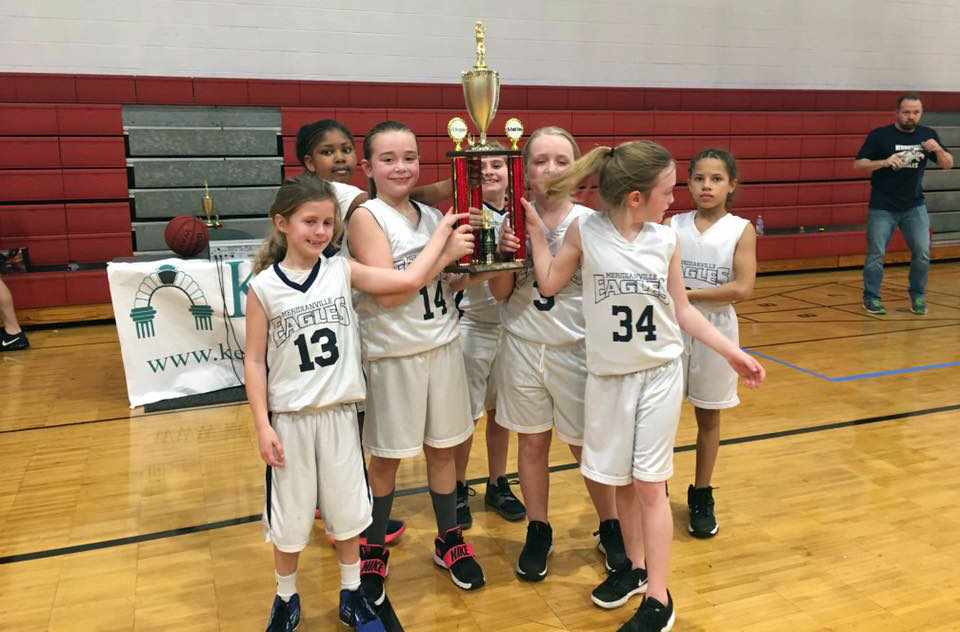 TRUSSVILLE — The Alabama Recreation and Parks Association will hold its annual state basketball tournament this weekend in Trussville, Alabama.

The three-day tournament welcomes youth and recreation teams throughout Alabama for a chance to claim the title within their respective divisions. Over 100 teams from all corners of the Yellowhammer State will participate in this year’s tournament set to be hosted in various venues throughout Trussville and Pinson.

The event consists of 11 divisions between both boys and girls.

Trussville residents should be aware that traffic and parking will be impacted throughout this weekend.

The cost for a team to participate was $150. The cost of attendance will be $5 per person.