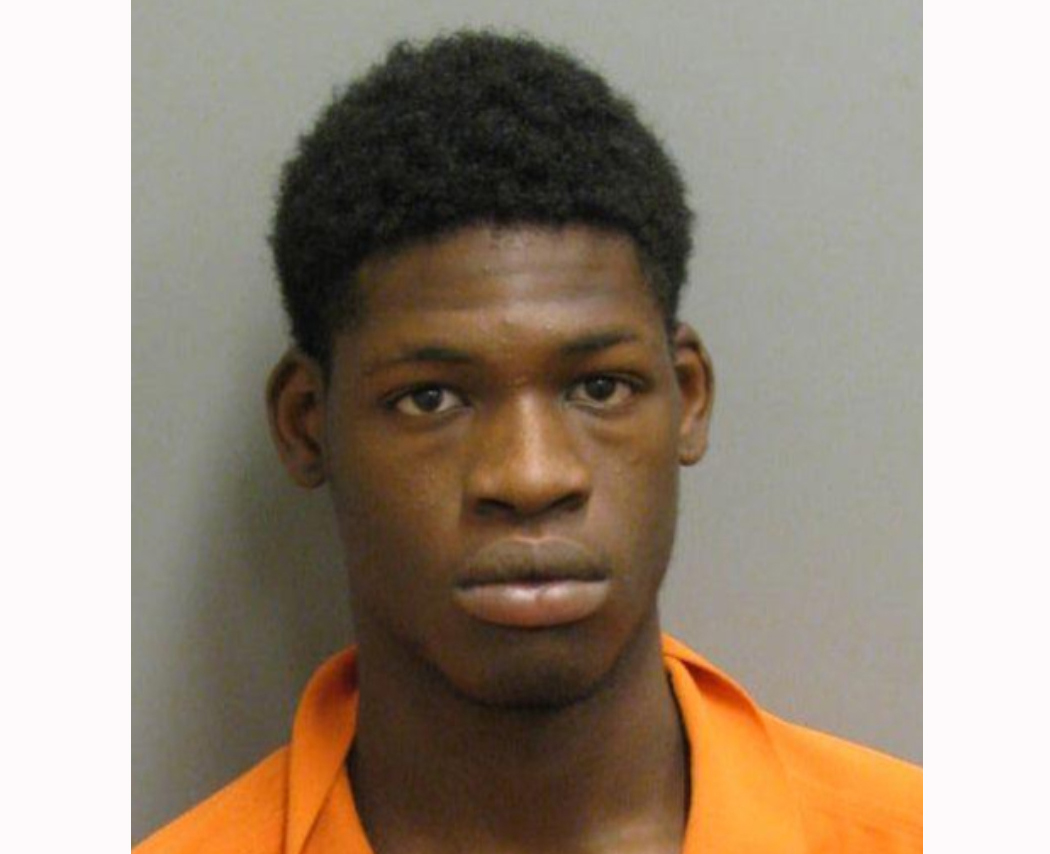 PRATTVILLE, Ala. — Juror misconduct forced jury selection to be halted in the trial of an Alabama man charged with killing three people at a barbershop during a robbery attempt, a judge said.

Lewis said individual juror interviews revealed Juror 99, Kyle Dean, discussed the case and evidence with fellow jurors even though Lewis gave explicit orders to refrain from discussions or reading media reports on the case. In one instance, information discussed by Dean would have “compromised” the case, the judge said.

Lewis sentenced Dean to five days in jail for contempt of court.

The misconduct comes as the defense already cited concerns over being able to gather an unbiased jury. Their motion for a change of venue was denied last year.

Jury summons were sent to 500 people and by Tuesday the pool was down to 110 people. It’s unclear whether additional summons will be sent out.

Cain is facing three counts of capital murder in the deaths of Eddie Scott, Anthony Smith, and Al Benson at a Prattville barbershop in July 2017. Prosecutors are seeking the death penalty.

The three men were well-known in the community and their deaths received extensive coverage, news outlets reported.

Assistant District Attorney Josh Cochran said Morgan struck Scott and Benson in the head with cinder blocks at the Hook-Up Barber and Style Shop, killing them by blunt force trauma. Cain is accused of shooting Smith, who owned the shop. Cochran said after Smith was shot, he staggered out of the shop and collapsed in a nearby parking lot. Cain then approached Smith and shot him in the back of the head, the prosecutor said.

Morgan hasn’t been sentenced. He’s expected to testify against Cain.

There is a gag order on the case barring prosecutors and defense attorneys from commenting outside the courtroom.